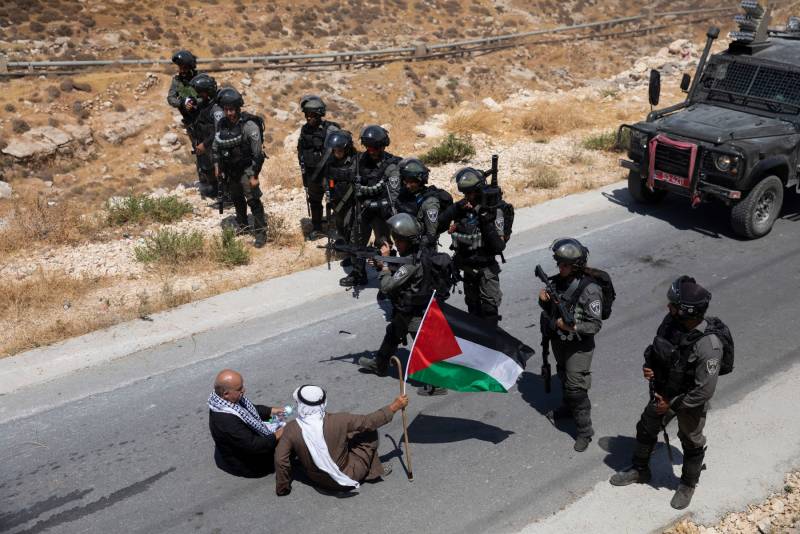 
We are talking about a missile called the Burkan, one of which fell not so long ago on the territory of the Eshkol Regional Council, which is located next to the Gaza Strip. According to Mako, the explosion left a funnel with a diameter of sixteen meters and a depth of two. This is much more than damage from a conventional rocket that periodically explodes on the lands of Israel.

This Palestinian weapon has a short range - 3-5 kilometers, but is allegedly equipped with a warhead weighing 400 kg. The power of such weapons is enormous, the article says, and it is within its power to destroy concrete structures and fortifications, housing estates, and Israeli military installations.

Missiles (more like a missile) are probably made outside of Gaza. The Israelis have a fear that the Palestinians may increase their range to 10 kilometers. At the same time, the short flight time gives few opportunities to intercept the Burkans, and in production they are surprisingly cheap - it is estimated that one unit costs approximately 300-400 US dollars. 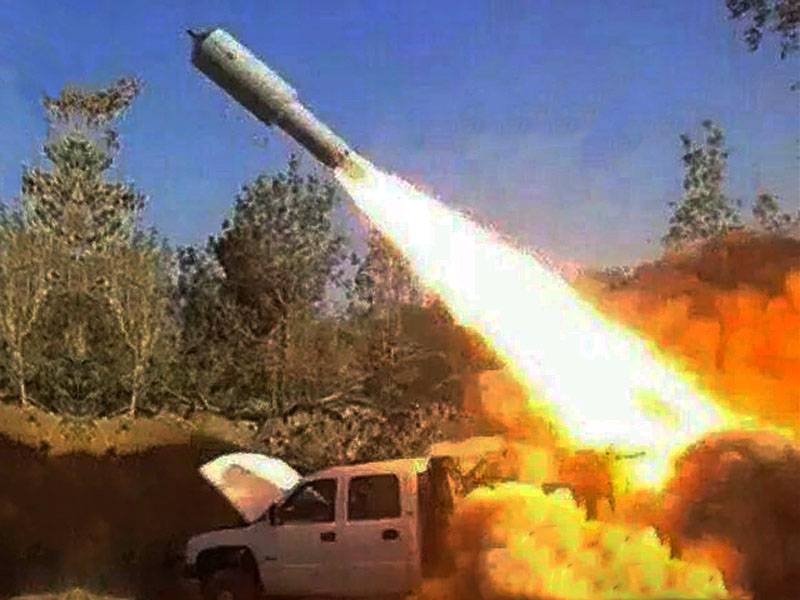 It is also indicated that the Israeli Ministry of Defense has not yet commented on the appearance of such destructive weapons in the Gaza Strip, if they are really there.

Ballistic missiles of the same name, the Burkan, are used by the Hussites in Yemen. However, it deals with completely different systems with a significantly greater range - tens and even hundreds of kilometers.

We are in Yandex Zen
Reports from the militia of New Russia for 27-28 September 2014 of the year
December 2010 years. Russian March. Senseless and merciless? Notes not a Russian person
122 comments
Information
Dear reader, to leave comments on the publication, you must to register.