American expert: Russian fleet begins its game in the Mediterranean

October 3 2019
72
Russia enhances its military power in the Mediterranean, allowing the fleet start your game in this part of the planet. To be present in relative proximity to their native shores is much easier than trying to compete with the United States in the oceans. This assessment was given by the American expert on the Armed Forces of the USSR and the Russian Federation Dmitry Gorenburg for the European Center for the Study of Security Issues George C. Marshall (Institute of the American Ministry of Defense). 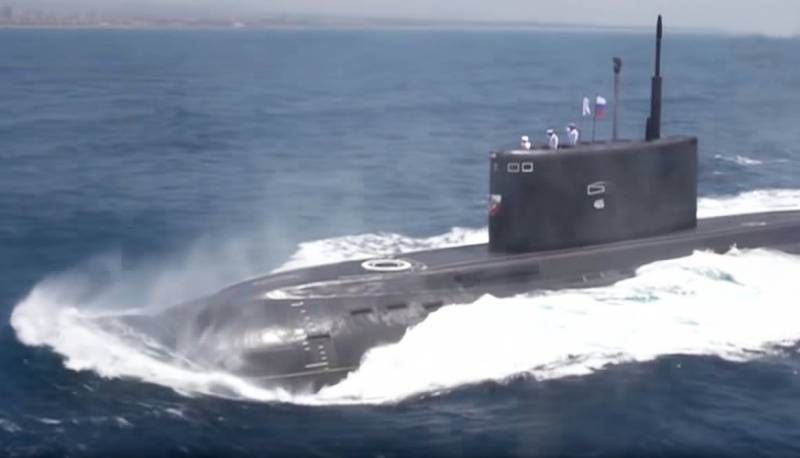 The new face of the Soviet Fifth Squadron

Maintaining a naval presence in the Mediterranean is a much more effective strategy for the Russian Navy [...] because Russia does not have the resources or global ambitions to challenge the global superiority of the US Navy
- notes Gorenburg (senior researcher at the Strategic Research Division of the Center for Naval Analysis, an employee of the Davis Center at Harvard University).

According to him, published in NI, during the Cold War, Soviet warships were a common sight in the Mediterranean. Since 1967, the Fifth Squadron has been responsible for this region, which pursued US carriers, being ready to hit them with missiles, torpedoes and even nuclear weapons. But with the collapse of the USSR, this compound was disbanded.

However, in 2013, it was recreated as a Mediterranean squadron, which mainly includes pennants of the Black Sea Fleet. The Syrian port of Tartus has again become a Russian base designed to serve ships, including the atomic class. After the Black Sea Fleet was replenished with six “Varshavyanka”, two of them are constantly based on the designated base. On a rotational basis, there are surface ships and submarines of other fleets, mainly - SF and BF.

This group delivers troops to Syria, strikes ground targets on its territory, monitors the pennants of the United States and its allies, and demonstrates the flag of the Russian Federation in the harbors of foreign states such as Cyprus, Egypt, and Malta.

The presence of permanent forces in the Mediterranean Sea enhances Russia's authority in the region, serves as a deterrent to Western military operations in this location and is a barrier to the enemy’s desire to penetrate the Russian borders
- the expert points out, noting that this is actually the "game of the Russian Navy in the Mediterranean." 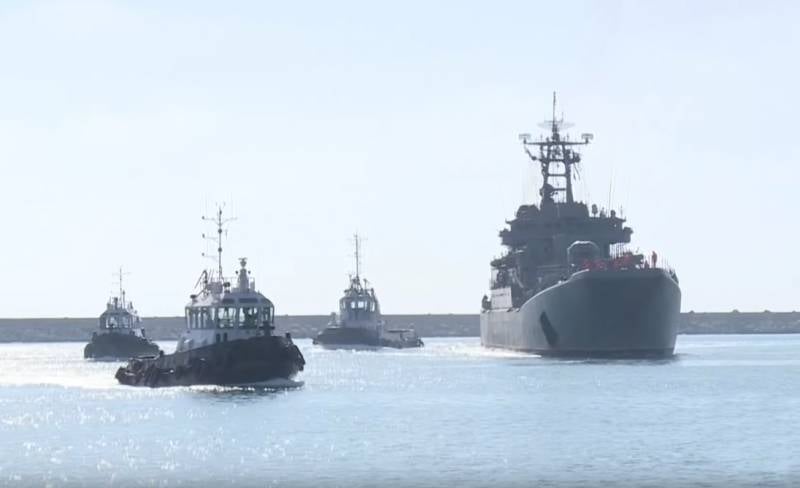 Gorenburg sees in Moscow’s refusal to build an American-style navy a transition to a predominantly defensive strategy. At the same time, the closed access zones created by Russia are planned to be covered with small corvettes equipped with missiles.

As he explains, the idea is that the Russian fleet can use these ships to create maritime zones that are difficult for enemy forces to penetrate. These “A2 / AD" bubbles in the Black Sea and the eastern Mediterranean consist of a set of multi-level defense and several strike structures attacking in a number of directions using a combination of sea, air and ground-based long-range missiles and shorter-flight systems - coastal and air defense .

Old Soviet-era cruisers and destroyers will continue to visit ports to gain prestige, but small ships and [attached to them] missiles will form the essence of the Russian fleet in the Mediterranean Sea and elsewhere

In the future, the Mediterranean squadron will include 10-15 surface ships and several submarines, the expert said.