US and Singapore Navy drowned FFG 54 Ford frigate during exercises

October 2 2019
73
USS Ford (FFG 54), one of the few Oliver Hazard Perry class frigates still afloat, was sunk by fire from ships and aircraft participating in Pacific Griffin 2019 exercises. This is reported by the US Navy. 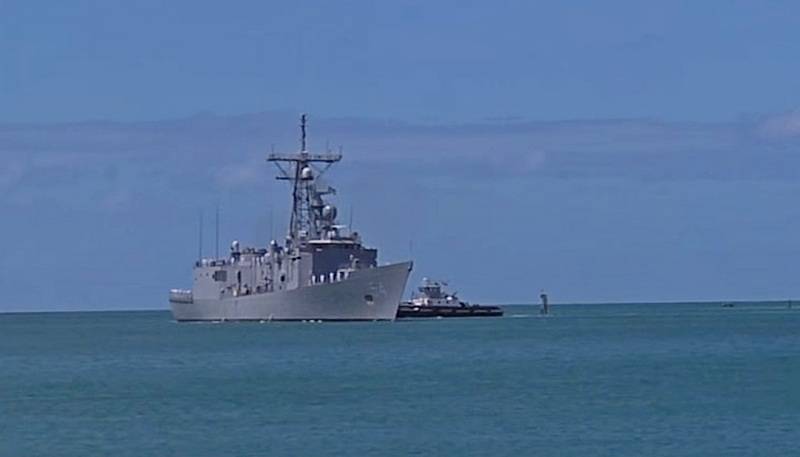 With a massive blow from the diverse forces of the United States and Singapore, the decommissioned frigate was drowned about 170 nautical miles from Guam. USS Gabrielle Giffords (LCS-10) littoral ship and maritime patrol took part in the destruction aviationrockets fired at the target, B-52 bombers that dropped bombs, and Singapore's RSS Intrepid frigate (FFS 69), which fired from Harpoon launchers.

This teaching provided us with an important opportunity to carry out a realistic naval attack using real ammunition in conditions that cannot be duplicated otherwise. Training with our Singaporean partners in a difficult exercise like this is priceless
said Captain Matthew Jerby from the destroyer squadron.

The destroyed Ford frigate was decommissioned in 2013 after more than 28 years of service. The ship was named after Patrick O. Ford, assistant gunner of the patrol river boat, who was posthumously awarded the Naval Cross for his heroism in the Vietnam War.

After the flooding of the ship, the US military has less than ten of the same type of ships left, which awaits a similar fate or disposal. 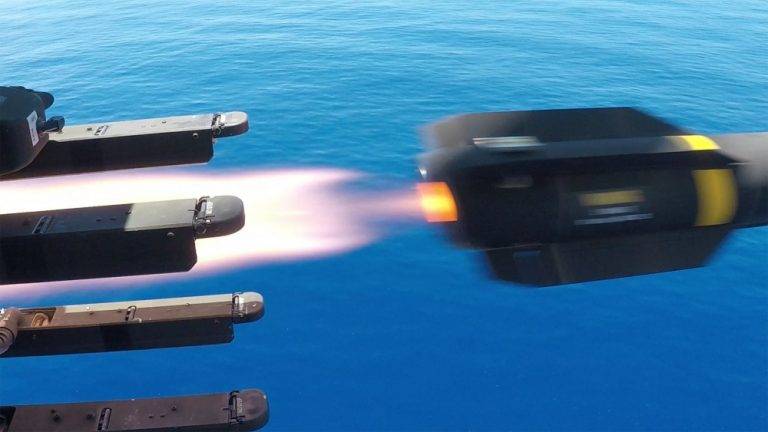 Ctrl Enter
Noticed oshЫbku Highlight text and press. Ctrl + Enter
We are
US offers Ukraine to strengthen the frigates Oliver Hazard PerryRaytheon has received a contract for the production of griffin missiles worth $ 85 million
Military Reviewin Yandex News
Military Reviewin Google News
73 comments
Information
Dear reader, to leave comments on the publication, you must sign in.