12 September 2019
63
The British military intends to find a way to “hack” the so-called “restricted access zones” (A2 / AD), which, thanks to defense in depth, do not allow an effective missile strike against the enemy. For this, the troops are moving to a new attack system, within which an extensive range of weapons will act as a striking force. 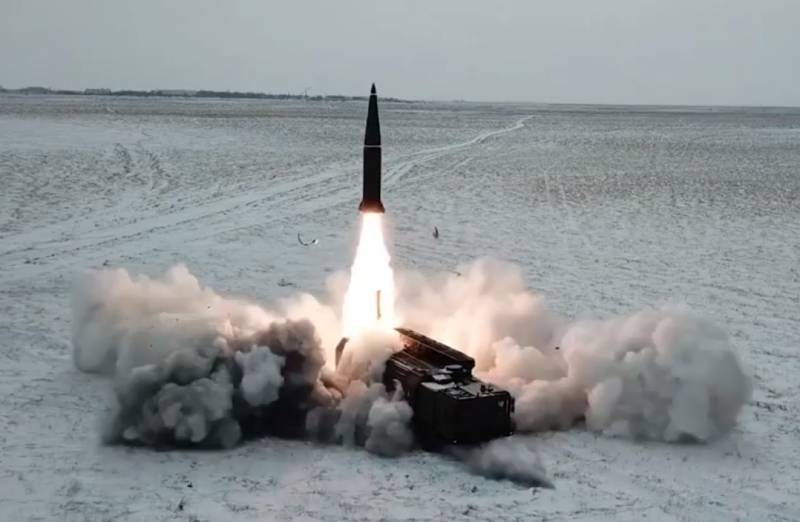 Julian Ball, Assistant Chief of Staff of the Royal Air Force, speaking on September 9 armory DSEI exhibition (London), said that from Russian missile systems, such as the S-400 air defense system, Bastion-P anti-ship missile systems and Iskander missile systems, there is a threat that needs to be answered adequately. And he will be found, promises a senior military man.

Our access to a future operating environment is being questioned [...] This is our collective commitment
- explained in this regard, Ball.

In this regard, in his words, a widespread introduction of artificial intelligence is planned, as well as the use of new types of weapons and equipment. In his opinion, this set of tools will allow the strike forces to penetrate the combat barrier exhibited by Russia.

The A2 / AD concept has been actively discussed in recent years by both experts and the military, although this doctrine has not been officially recognized anywhere. As noted, “inaccessibility zones” were built by Russia in the Baltic and Black Sea regions. There are allegations that Beijing is close to this, developing a defense system in the South China Sea. Britain promises to penetrate such zones.
Military Reviewin Yandex News
Military Reviewin Yandex Zen
63 comments
Ad