F-35 proved to be during the "carpet" bombing

11 September 2019
104
American aviation with the participation of the latest F-35 aircraft, it launched a massive attack on Iraqi territory on September 10. High-precision ammunition proved to be excellent during this "carpet" bombardment, according to The War Zone. 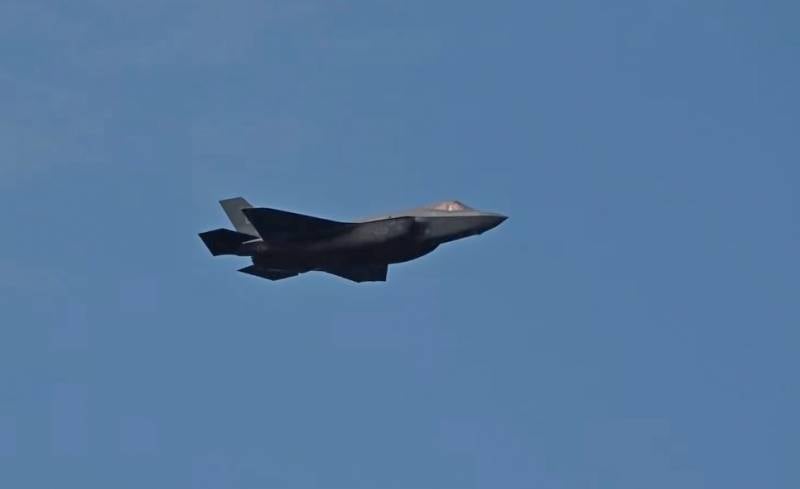 The corresponding video was laid out by the Pentagon. As indicated, the target was the island of Canus, located on the Tigris. 36 tons of bombs were dropped on its surface in an attempt to “deny ISIS [banned in the Russian Federation] the ability to hide in dense vegetation”. The island, as explained, was a transit point for the militants.

At the same time, it is not clear exactly what goals this operation achieved, in which F-15E and F-35 took part.

Following the airstrikes, a ground clearance operation was carried out by the 2th Iraqi MTR battalion
- noted in the press release.

According to The War Zone, the video presented by the military department contains signs of the use of high-precision weapons: the ammunition "lies" at an almost equal distance from each other. At the same time, GBU-31 / B guided bombs were seen in the frames, each of which weighs approximately 900 kg. That is, approximately 40 of this type of ammunition was dropped.
Military Reviewin Yandex News
Military Reviewin Yandex Zen
104 comments
Ad