Sergey Bogdan. Interview about life, about the profession, about the combat use of aviation 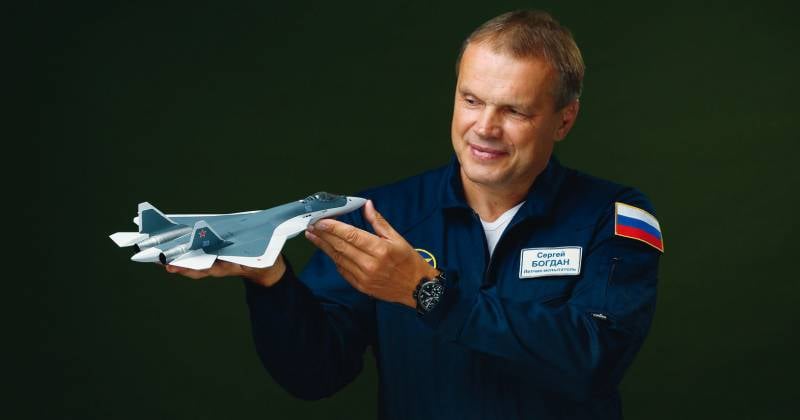 Many know the Hero of Russia test pilot Sergei Bogdan. Recently, on September 4.09.2019, XNUMX, several video interviews with him were published on Denis Snetkov’s YouTube channel. In them, Sergei Bogdan talks about his childhood, choice of profession, military service aviation and test pilot service.

The interview is quite frank and interesting, contains many interesting facts. The concept of modern air combat and combat use of combat aircraft from Sergey Bogdan is also quite interesting. Some foreign combat aircraft and their capabilities are also mentioned from the point of view of the chief of the Sukhoi flight service.