Unfiled network capabilities of Su-30СМ and Su-35С. Is there a chance to catch up with a bunch of F-35A and IBCS?

August 8 2019
50
The reason for the next high-profile and pathos PR campaign of Lockheed Martin Corporation in the West European and American media spaces was the uninteresting details of the US Air Force’s Orange Flag Evaluation 19-2 exercises held in June at 2019 training grounds near Palmdale (California) and El- Paso (Texas, at Fort Bliss Military Base). According to defensenews.com and competent sources at Lockheed Martin headquarters, the highlight and key element of these exercises is the multi-functional X-NUMX F-5A Lightning II fighter, which demonstrated the ability to transmit tactical airborne information the situation at the ground command post of the IBCS (Integrated Air and Missile Defense Battle Command System) integrated control system for anti-aircraft missile systems. 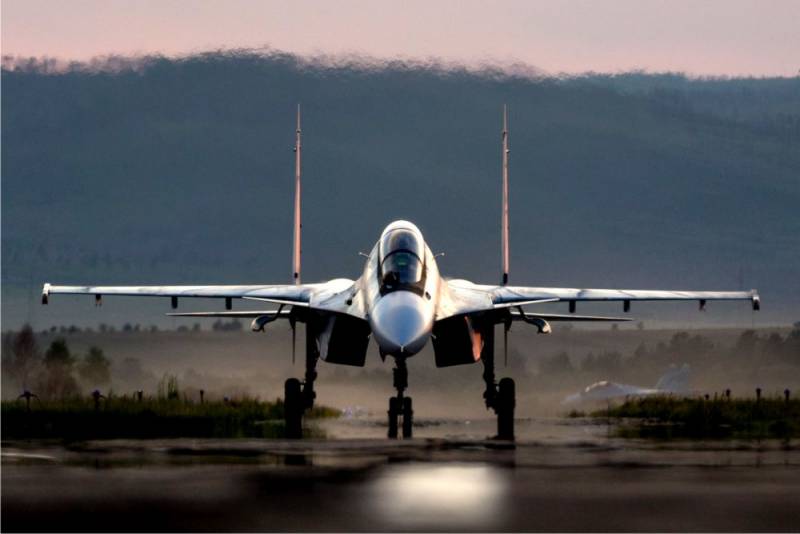 In this case, we are talking about using F-35A as an inconspicuous aerial platform for radar and optoelectronic reconnaissance, as well as target designation, which scans missile-hazardous low-altitude airspace areas (inaccessible for "monitoring" by AN / TPS-75 and AN / MPQ- radars 53 / 65) for the appearance of tactical missiles, small UAVs and other means of air attack, using its own anti-interference radar AN / APG-81 and the optical-electronic sighting system EOTS. Information packets with the coordinates of the detected targets are immediately transmitted via the secure Link-16 or MADL radio channels to the operator terminals of the IBCS CP system, where further target distribution between the Patriot PAC-3 anti-aircraft missile batteries takes place.

Undoubtedly, this concept of using the F-35A fighter as the “mini AWACS”, which provides for the early interception of low-altitude cruise missiles of the enemy beyond the radio horizon, can significantly increase the combat stability of the Patriot PAC-3 air defense system during massive missile attacks by the enemy, as well as minimize damage caused to concealed strategic targets. At the same time, the Patriot’s battery participating in the cover will not need to use the E-3C / G “Sentry”, which is less operational and more vulnerable to enemy air defense systems, which in a certain tactical situation will save the lives of pilots and operators of heavy and clumsy AWACS.

Despite the fact that Scott Arnold, deputy president of Lockheed for integrated air defense and missile defense, and Dan Verville, general manager of Northrop Grumman, described this concept as “a new word in the functioning of the network-centric defensive systems of the US Armed Forces”, significant developments in this area were tested by specialists from the military-industrial corporations Lockheed Martin and Raytheon, as well as representatives of the US Navy back in September 2016. We are talking about the successful training interception of a Beechcraft MQM-107 aerial target located outside the radio horizon using an ultra-long-range anti-aircraft guided missile RIM-174 ERAM (SM-6) launched from the LLS-1 USS Desert Ship specialized ground-based launch system (stationary ground version) launcher Mk 41). Target designation for this missile was not issued by the ground-based illumination radar, but by the airborne radar AN / APG-81 of the F-35A fighter. 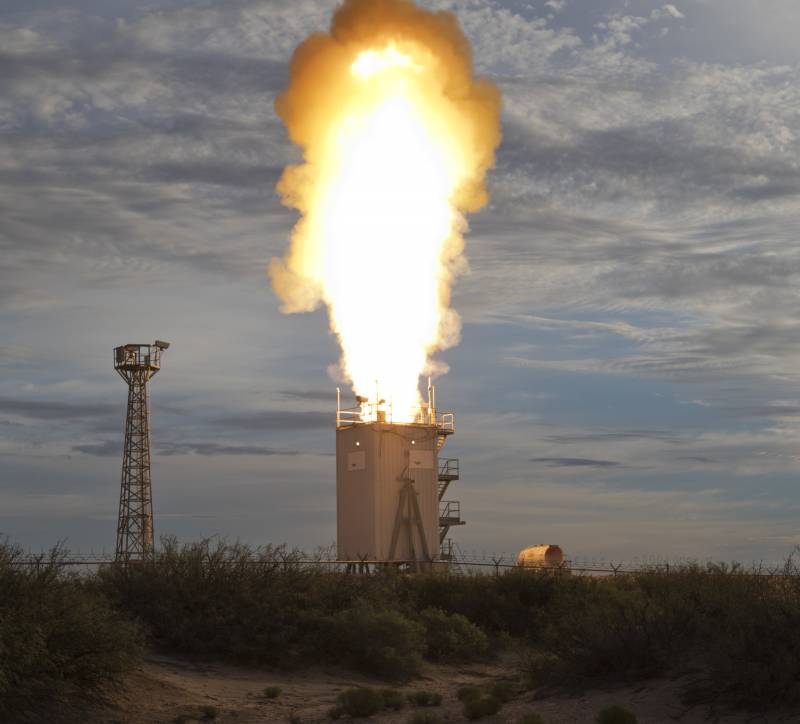 The following question arises: do tactical aviation and the Russian Aerospace Forces anti-aircraft missile troops using hardware and software that ensure the use of the Su-30SM / 1, Su-35S and Su-57 multi-functional fighters as full-fledged AWACS and airborne platforms, capable of providing comprehensive air defense calculations to air defense systems without involving A- 50U?

The final answer to this question can not be given by any expert community, not to mention the ordinary military-analytical publications of Runet. Nevertheless, one thing is certain - there is a reserve, and it is very significant.

So, for example, the Su-27СМ / СМ3, Su-30М2, Su-30СМ and Su-35С multipurpose fighters, representing the most numerous “backbone” of the VKS tactical fleet, have K-DLAE, K- terminals for coded voice communications and exchange of tactical information DLUE and K-DLI operating in the frequency range from 0,96 to 1,215 GHz. At the same time, radio channels are used, protected by both the Reed-Solomon code and frequency tuning, which puts these communications equipment almost on a par with the terminals of the American Link-16 network. And most importantly, in all this stories the fact that NKVS-27 aerodrome complexes developed by the Polet scientific-production enterprise and which are simplified domestic analogues of the American IBCS system are used as ground communication stations with these terminals. This is where the whole snag lies. 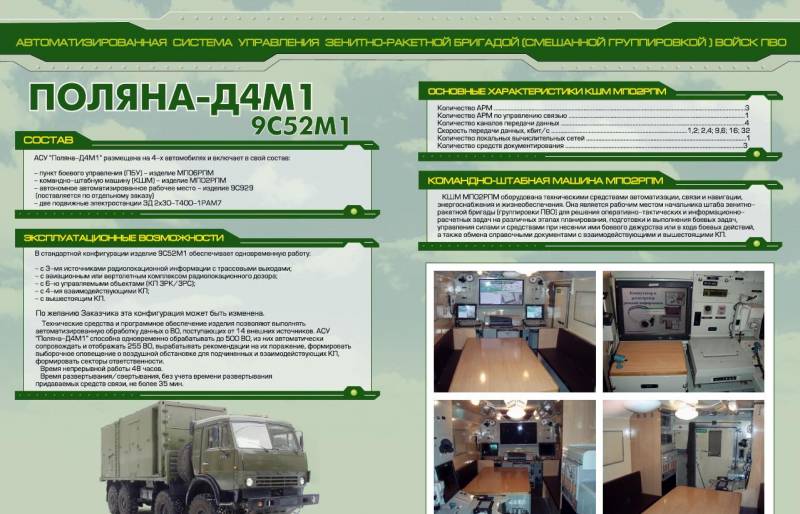 The modernization of the element base of the NKVS-27 airdrome systems, consisting in the introduction of specialized data exchange buses, is fully capable of ensuring synchronization of Su family fighters with the automated control systems of the Baikal-1M and Polyana anti-aircraft missile brigades already in service -X4M1. " They will relay the target designation from the Su-30СМ and Su-35С airborne sensors to the workplaces of the S-300В4 and S-350 Vityaz and S-400 Triumph air defense systems. It remains only to find out whether work is underway to interface the NKVS-27 airfield stations with Baikals and Polyany.