30 May 2019
15
Russian air command posts of the second generation of strategic management, or "Doomsday planes" created on the basis of the IL-80 and IL-82 aircraft, will be upgraded, and experimental design work on this topic has been successfully completed. This was announced by Deputy Minister of Defense Alexei Krivoruchko. 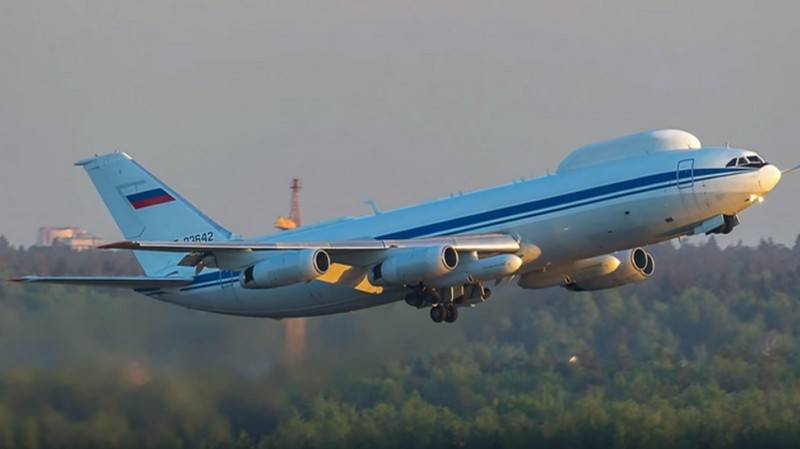 During a visit to the Nizhny Novgorod research and production enterprise Polet, the deputy minister noted that the ROC for modernizing air command posts was completed, following the results of the Russian Aerospace Forces will receive a modernized second generation of aircraft based on IL-80 and IL-82. Currently, there is a refinement of the "stuffing" for the upgraded aircraft. Modernization works will be carried out at the NPP Polet, the lead developer of the onboard communication and control complex.

The second-generation air command post based on the IL-80 is based on the IL-86 liner, and the IL-82 is based on the IL-76 transport. Both aircraft are part of the air control system of the Russian Armed Forces. VKP are intended for work in the conditions of failure of ground control points, nodes and communication lines, a rapidly changing operational environment, as well as in the case of the use of nuclear weapons. It is for this reason that planes of this type are called “Doomsday planes”. There are four cars in total in Russia.

The work on the third generation VKP was announced in 2015 year. The aircraft is being developed on the basis of an improved IL-96-400.

Today, only the United States and Russia are armed with such aircraft.