Poland finally decided to purchase F-35 from the USA

1 May 2019
68
The Polish Ministry of Defense announced that it was going to acquire the low-profile F-35 multi-role fighters to replace the Soviet MiG29. The deal may be part of the “package”, under which Warsaw will take on its territory the military from the United States. 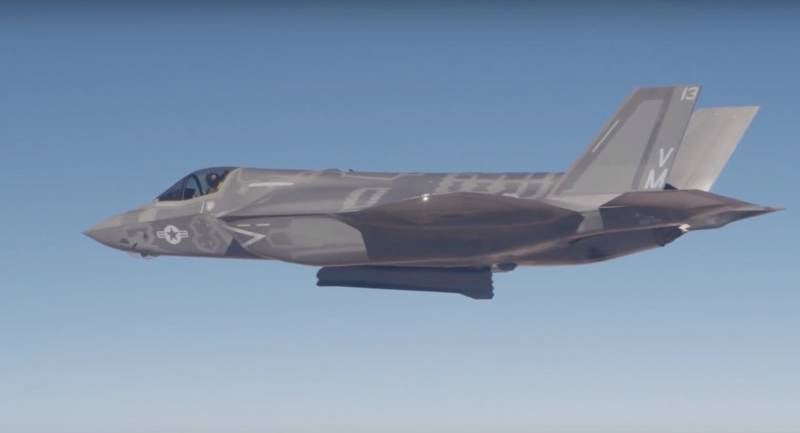 Polish Defense Minister Mariusz Blaszczak in an interview with the local television company TVP confirmed the long-running rumors that Poland is going to buy the party F-35А. Back in February, Blaszczak announced that Warsaw was interested in buying at least 32 subtle fighters. Estimated purchases are part of Poland’s efforts to replace the Soviet Su-22 and MiG-29 Soviet fighters.

25 April, according to PAP, during his visit to Warsaw, the United States Air Force Minister Heather Wilson said that in May a group of US Air Forces should go to Poland to demonstrate the capabilities of F-35 to representatives of the Polish Ministry of Defense. 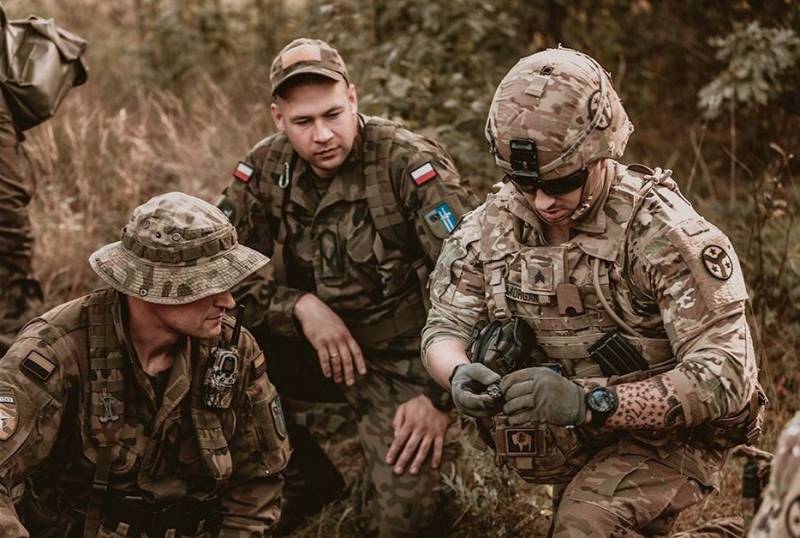 Not only airplanes, but also American troops

The Polish defense minister also said that the Polish government intends to sign an agreement on the deployment of US forces in the country this year.

Poland is negotiating the deployment of the base in parallel with the purchase of fighters. Warsaw is ready to invest more than 2 billions of dollars in Fort Trump (this is the name it was given), which is consistent with the policy of the American president that European countries have to pay for their security. 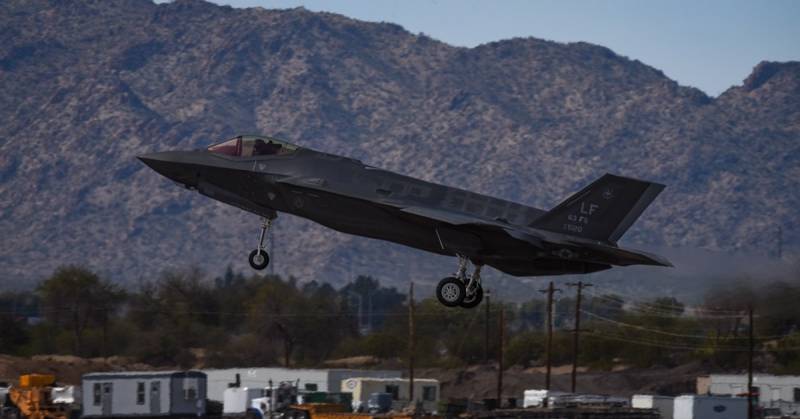 Both the purchase of F-35 and the construction of the base are part of a large program of re-equipment of the Polish Army. The Ministry of Defense of the country operates in accordance with the "Plan for the Technical Modernization of the Armed Forces in 2013-2022."

28 February 2019. Mariusz Blašack announced the signing of a new "Technical modernization plan for the armed forces for 2017-2026." Under this initiative, the country's budget is ready to spend on new weapon and equipment 185 billion zł (48,3 billion dollars) in the next seven years. Compared to the previous plan, expenditures increased by almost 25 percent: in it, the costs of modernization were estimated at 37 billions of dollars.

The special group has been allocated 16 defense programs. Priority was given to six: Harpia, Narew, Kruk, Cyber.mil.pl, Orka and Homar.

In the case of the F-35, it’s about the Harpia program. It was initiated as a project to replace the aging fleet of Soviet fighters. The initiative was to purchase 48-64 aircraft. Initially, there was a chance that Poland would be ready to purchase 4 ++ aircraft.

However, Warsaw immediately clearly outlined its priorities: it was interested in the unobtrusive fifth-generation fighters. Since the sale of F-22 outside the United States is banned, and Russian and Chinese aircraft a) are under development, and b) belong to a potential opponent, the winner was automatically determined - F-35.

The minimum cost of purchasing new aircraft is estimated at 20 billion zlotys ($ 5,27 billion): and this without the creation of infrastructure for maintenance and maintenance, the need to purchase weapons systems and simulators. However, Warsaw is ready to pay for its attempt to become a new European regional leader: in the new realities, the presence of a strong and modern army brings Poland to new positions.

Warsaw has chosen the path of maximum rapprochement with Washington in spite of the rest of its European partners. This is especially noticeable against the background of attempts by Germany and France to conduct their own, independent from the White House policy. Poland, on the contrary, shows that he and Washington are on the way. And thanks to this alliance, it is preparing to earn points and get preferences for securing a new status.

Buying an F-35 will immediately put Warsaw in a more advantageous position in relation to the Fifth Republic and Germany: neither one nor the other country has a new generation of aircraft, and in the coming years 15-20 will most likely fly on machines whose development has begun back in the last century. And the presence of a large military base will make Poland one of the most important partners of the United States in Europe, along with Germany, on whose territory all the main logistics hubs of the American army on the European front were traditionally located.