Russia paid for the "Thread" 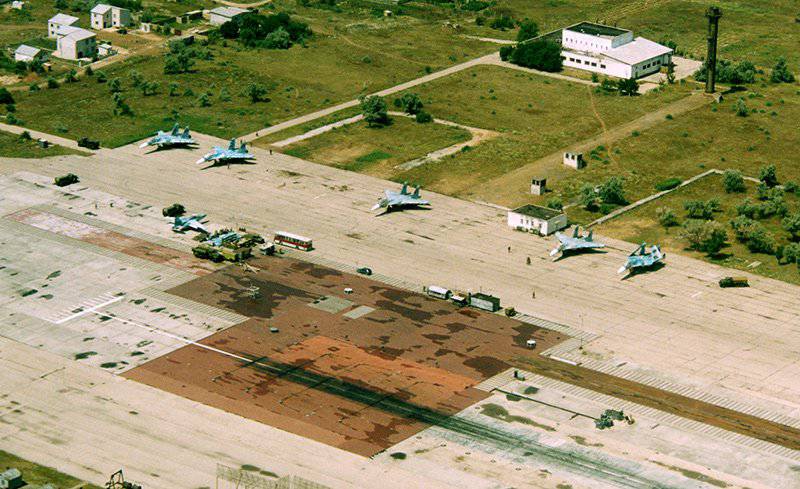 For the first time, starting with 2006, the payment was made in cash, reports the Department of Press and Media Relations of the Ministry of Defense of Ukraine.

On the implementation of the Agreement between the governments of Ukraine and the Russian Federation on the use of the Nitka landfill, signed on February 7, 1997 in Kiev, and the Protocol for the coordination of the actual cost of mutual services (obligations) between the Ukrainian and Russian parties on the use of the landfill in 2007 and 2010 in the interests of the sea aviation The Russian Navy, signed on June 8–9, 2012, the Russian side transferred USD 1 to the currency account of the Ministry of Defense of Ukraine, the statement said.

Funds received from the Russian side for the use of the Nitka training ground will be converted into national currency and used to repair and restore military equipment and weapons of the Ukrainian army and forces fleet, emphasized in the Ministry of Defense.