October 2 2018
45
The Georgian army received the equipment supplied by the French companies Thales Las and MBDA, radar stations and short-range anti-aircraft missile systems, reports bmpd with reference to the Ministry of Defense of the Republic.

On Monday, everyone could see the new equipment. On this day, events dedicated to Military Day were held at the Alekseyevka military base (near Tbilisi) aviation.

The product was purchased on credit. Funds provided by the French bank Societe General.

The Mistral ATLAS ADMS is built on the chassis of the ACMAT VLRA 2 (4x4) vehicles and is a dual-charged reference launcher (hand-operated) for Mistral / Mistral 2 missiles, the range of which does not exceed 6,5 km. 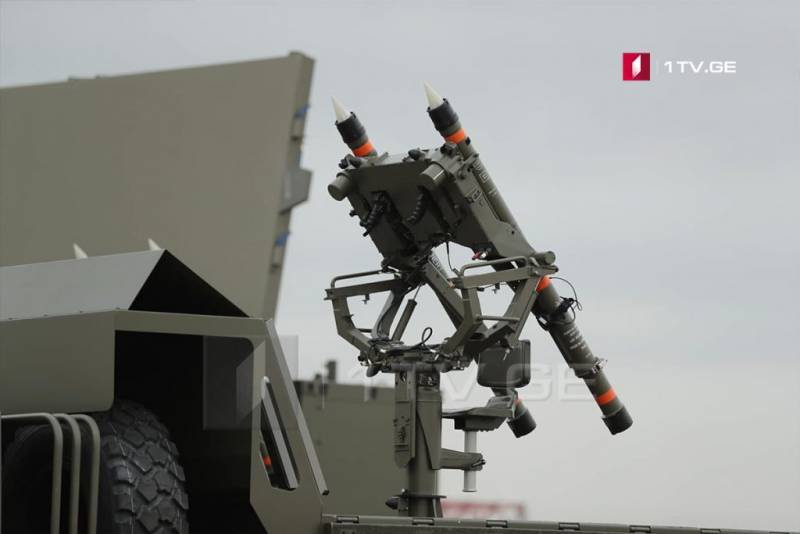 The release of the Georgian Defense Ministry states that the purchased complexes are “the best in the world” in their class. They can be used both for support operations and for the protection of particularly important objects.