Are you still under sanctions? Then we go to you! US ready to introduce new sanctions against Russia

15 May 2018
99
The United States is ready to impose new sanctions against Russia, Bloomberg reported on Tuesday, citing US Deputy Minister of Finance Segal Mandelker. 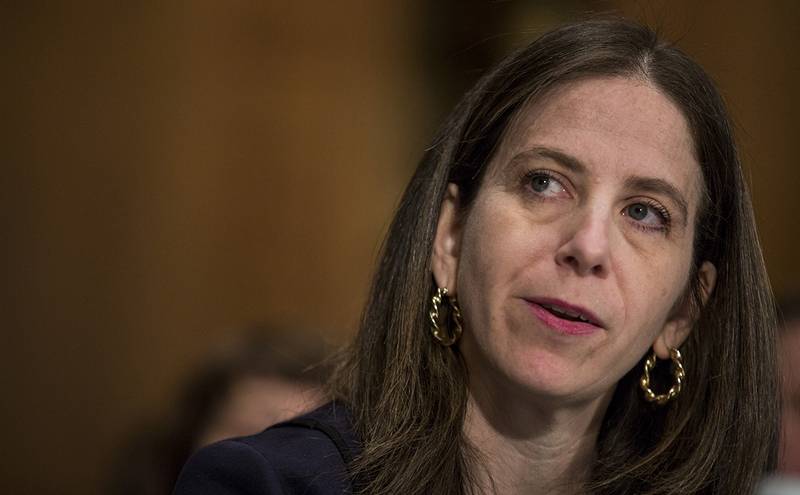 According to her, Russia may incur "serious costs in response to a number of malicious actions taken by the Russian leadership." Mandelker noted that thanks to these actions in Russia, "oligarchs and government elites receive disproportionate benefits."

Those who profit from this corrupt system will no longer be protected from the consequences of the destabilizing activities of their government.
- noted Mandelker.

The US Department of Finance 6 April published a list of Russian businessmen, government officials and companies against which sanctions were imposed.

The administration explained the imposition of sanctions by saying that the Russian government "conducts detrimental activities throughout the world," namely, it continues "the occupation of the Crimea and the provocation of violence in the east of Ukraine", supplies weapons the regime of Bashar al-Assad in Syria, is trying to undermine the western democracies and conducts subversive activities in cyberspace.

At the same time, Finance Minister Stephen Mnuchin said that Russian oligarchs and elites who are beneficiaries of a corrupt system "will no longer be isolated from the consequences of the destabilizing activities of their government."