10 May 2018
3
Our Novorossiysk is a hero-city with a very difficult fate ... And then there will only be comments under the photos. Let the pictures say more ... 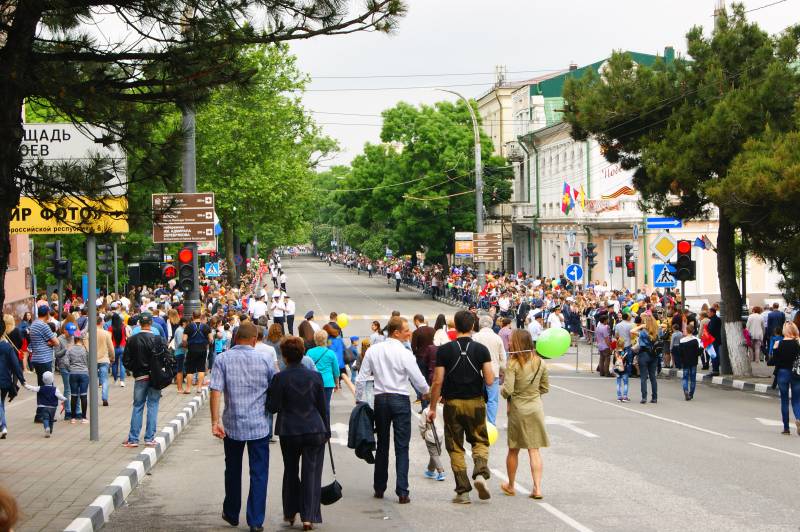 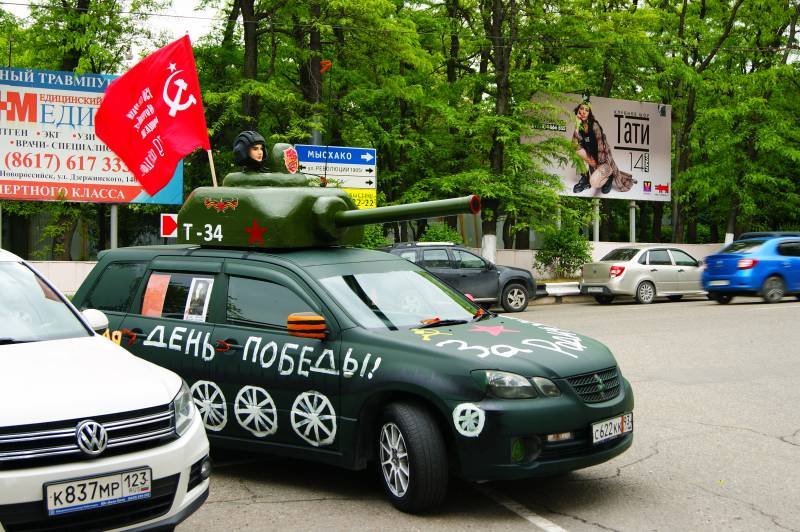 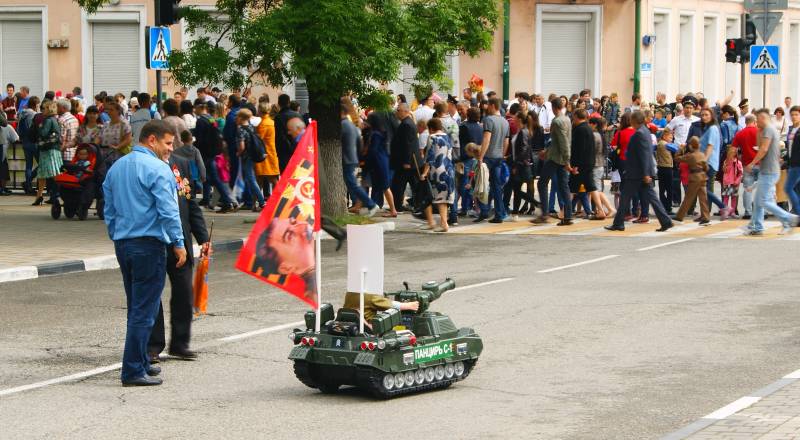 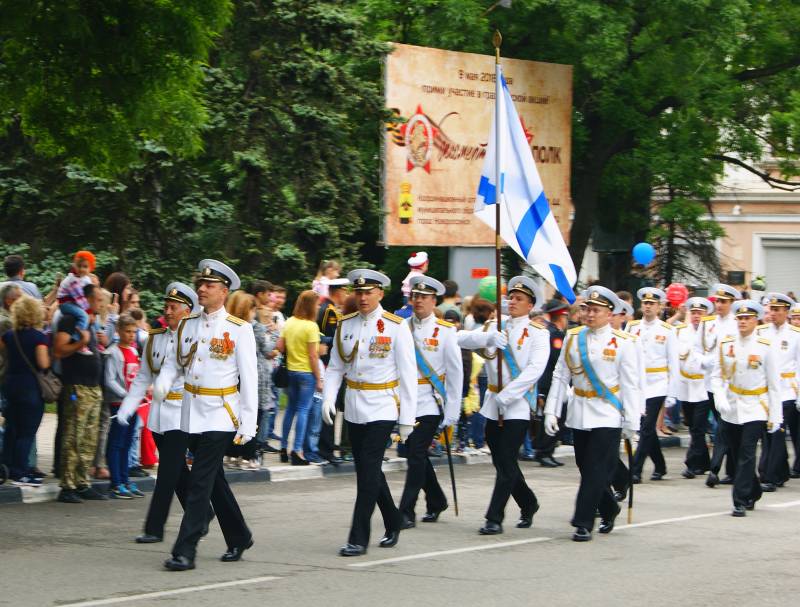 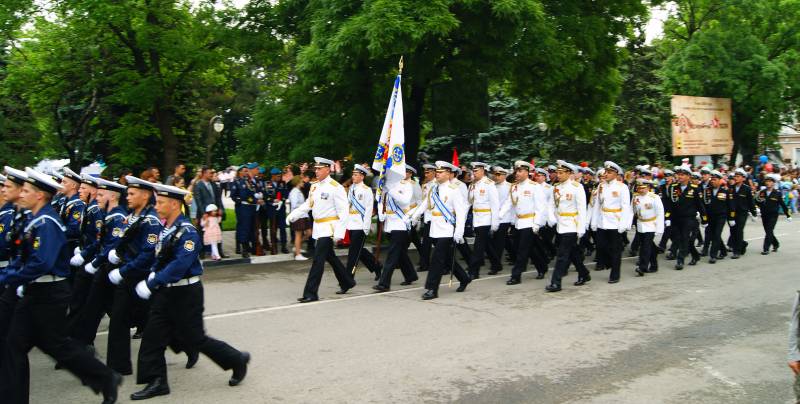 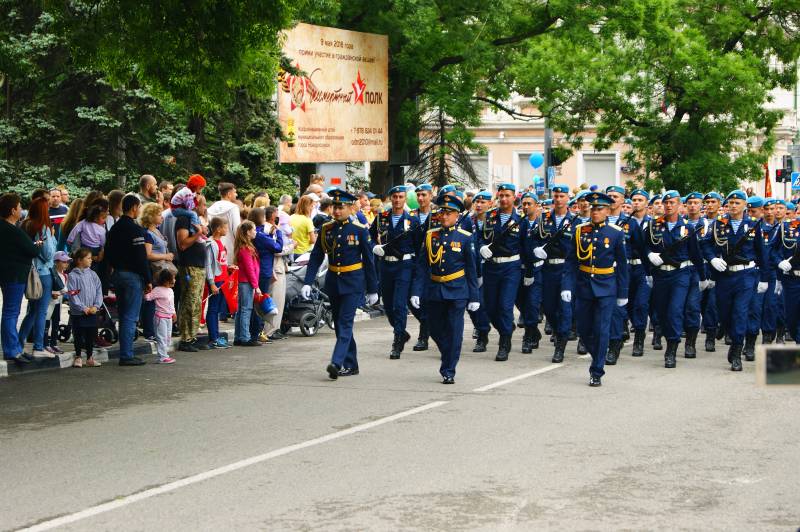 Armored on the way 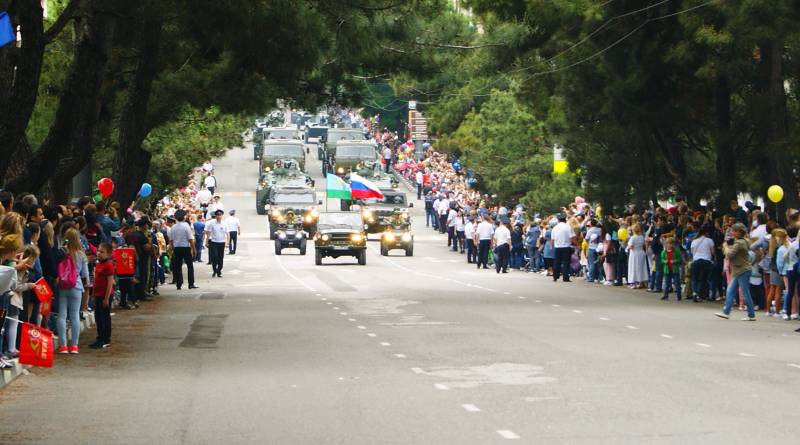 The armor is strong and Tanks our fast 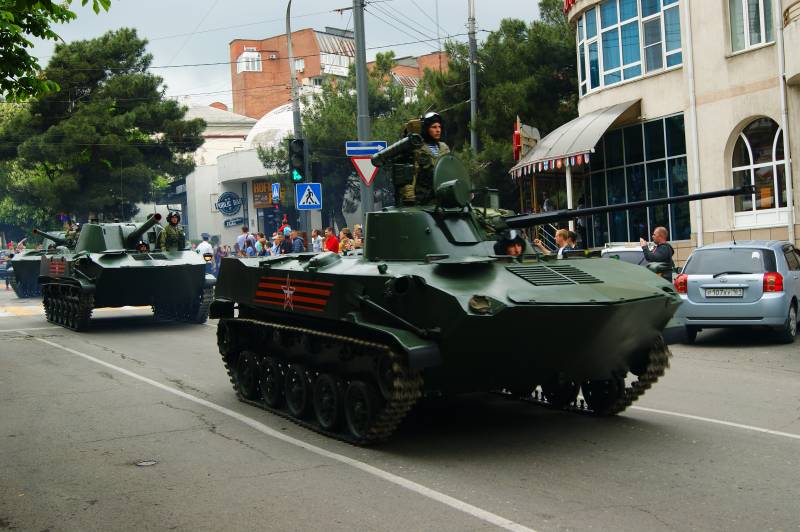 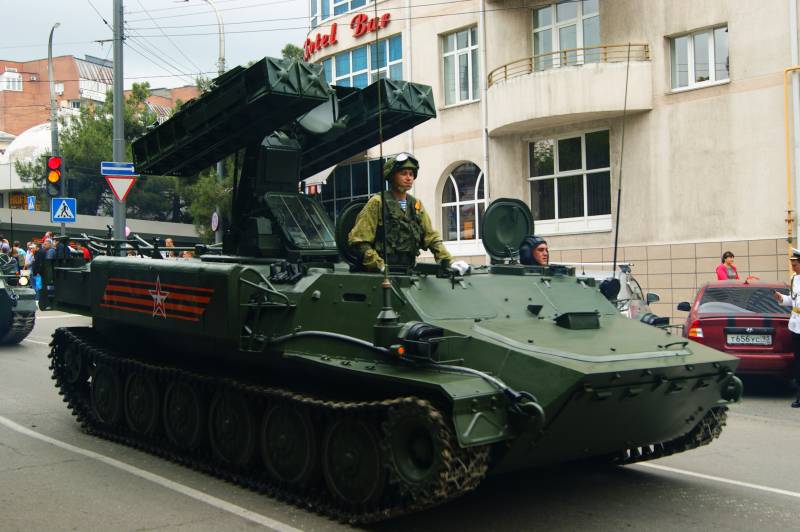 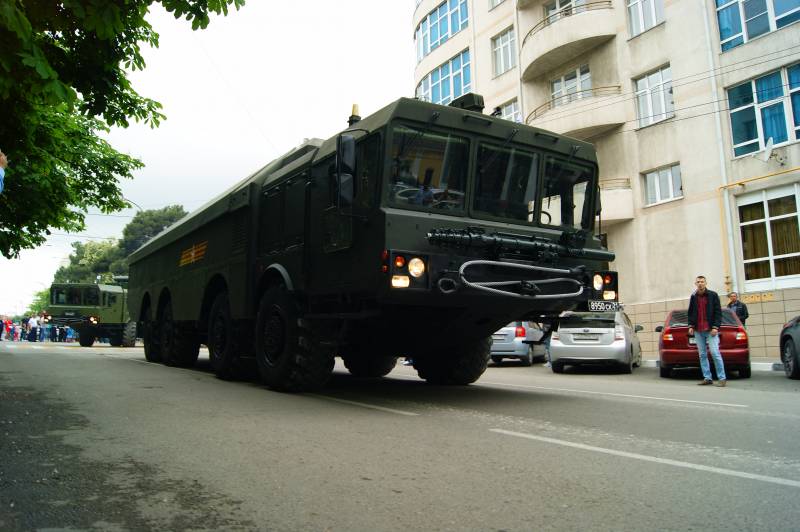 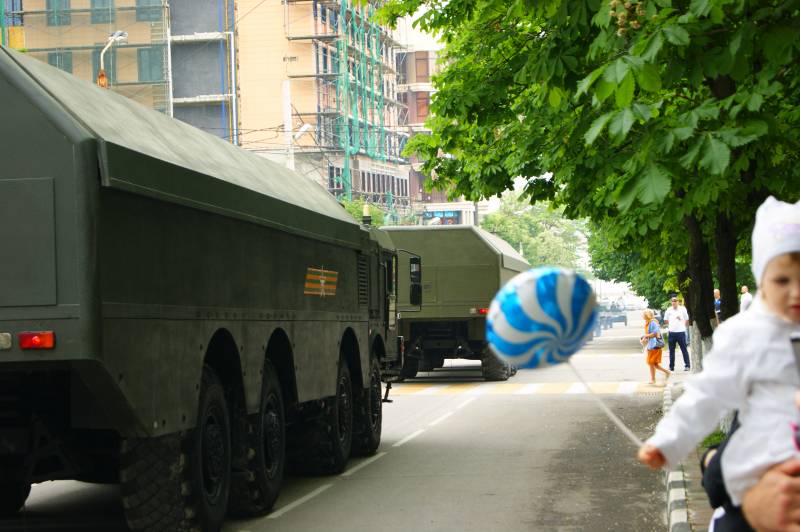 Weapon and those whom this weapon protects 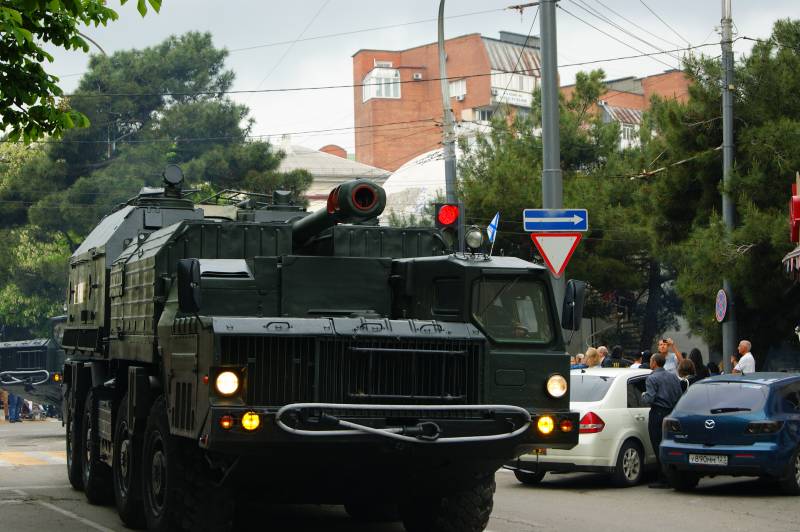 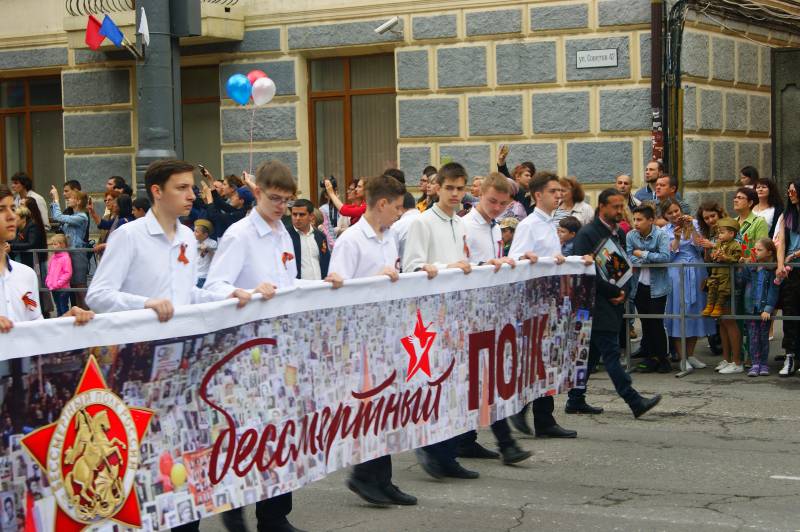 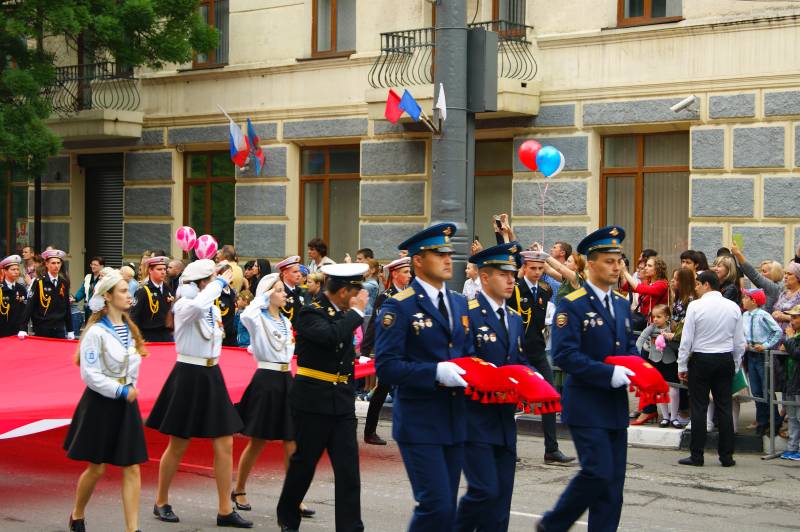 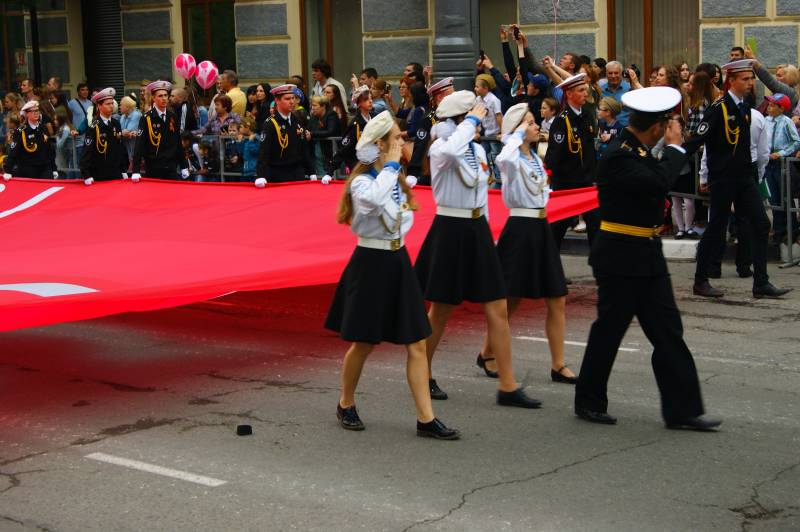 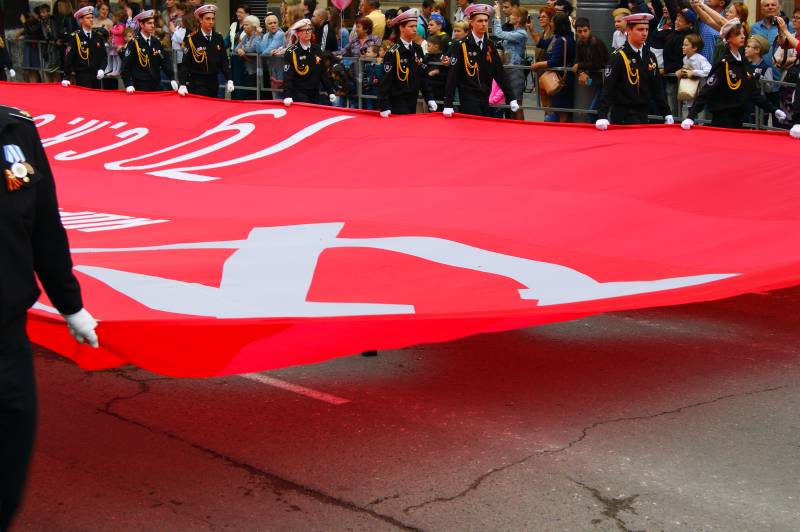 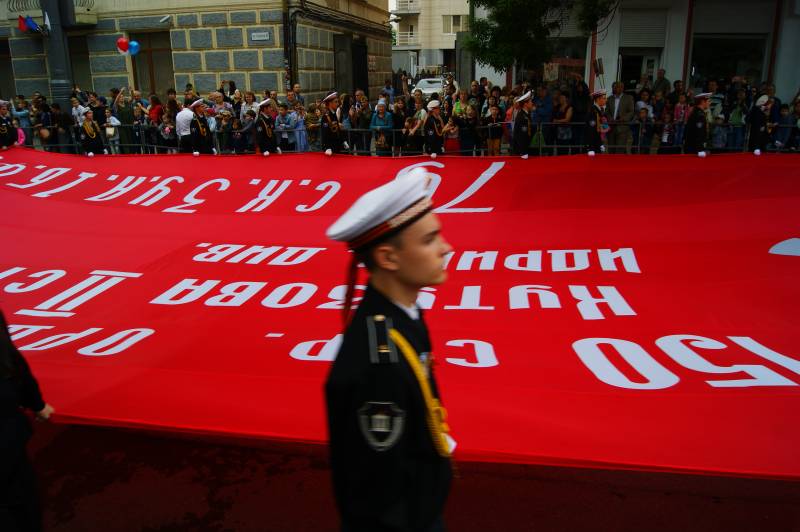 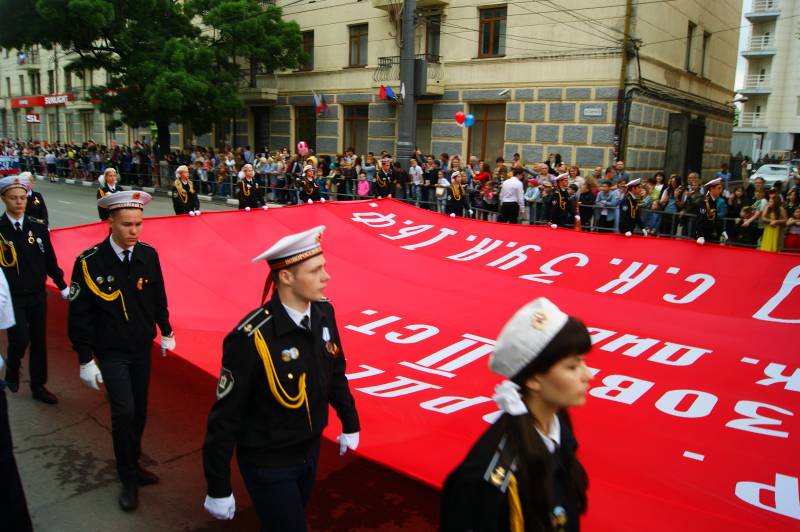 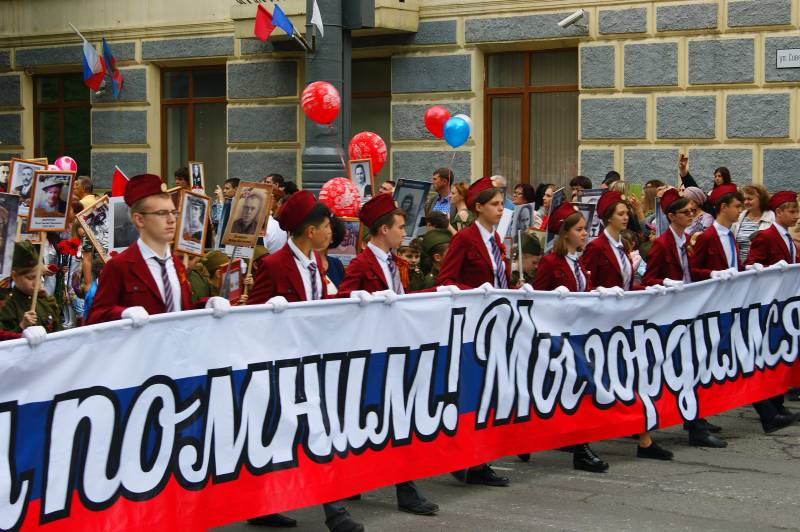 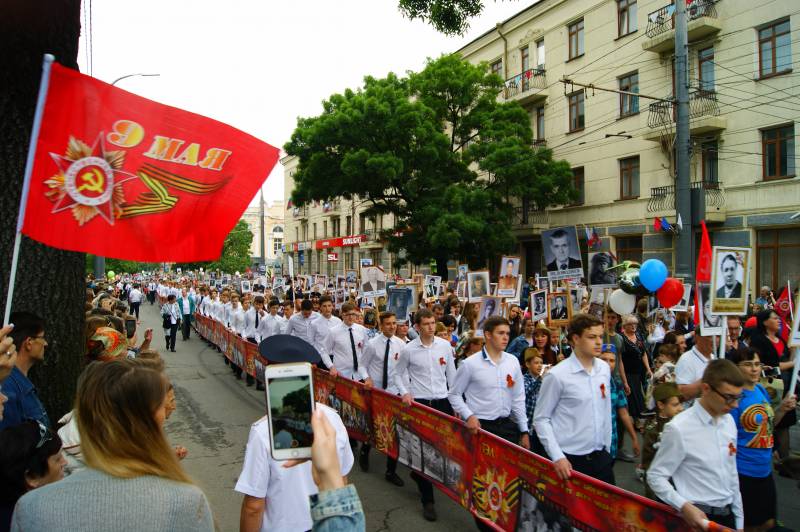 Just a stream of people and their loved ones, with whom we, alas, never get to know 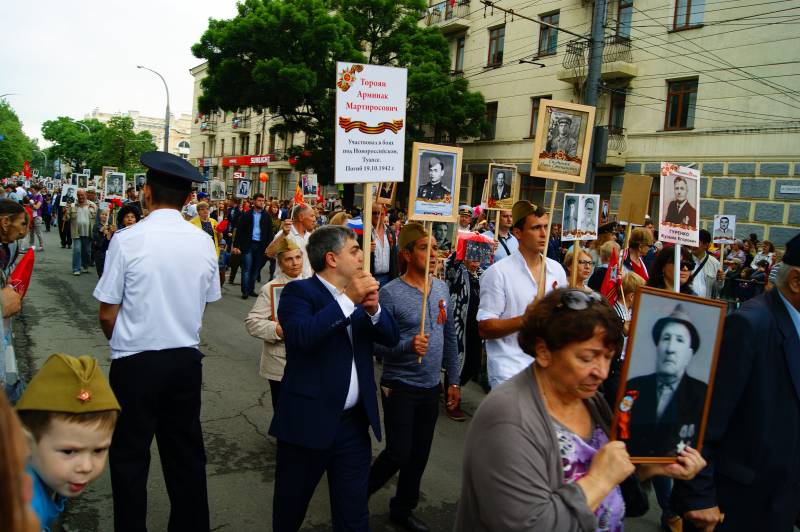 Personally, I was extremely touched by this old woman. She, apparently, can no longer carry a photo of her relative on the pole ... But she is here. In her strength more than in many men of our time. 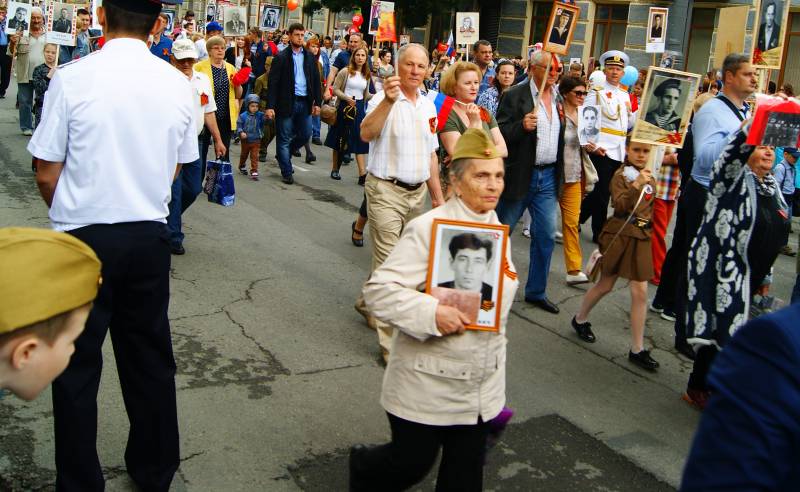 And the Immortal regiment went and went ... 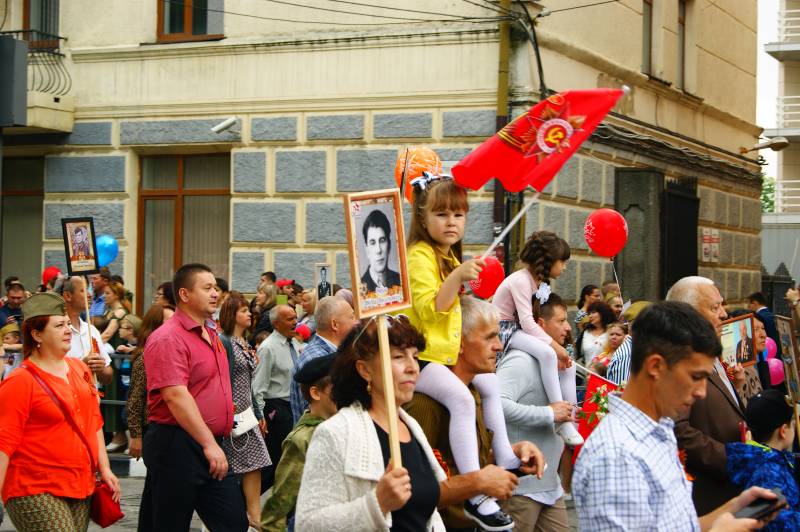 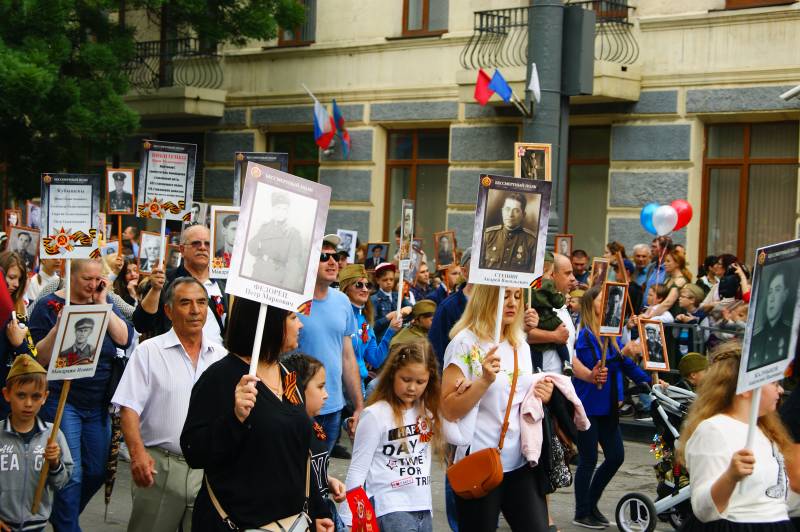 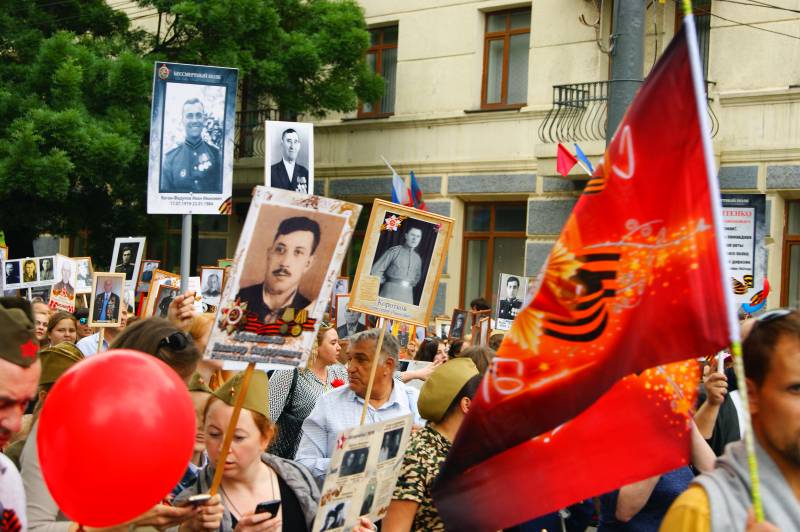 As soon as the parade was over, it began to rain. And when the author ran to a stop, he suddenly stopped dead in his tracks, well, I can’t pass by ... 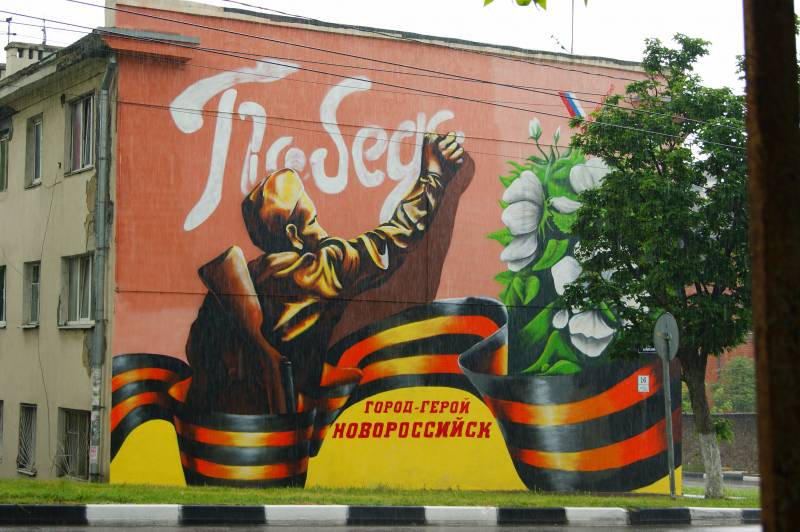