In Kabul, talked about large-scale operations against terrorists 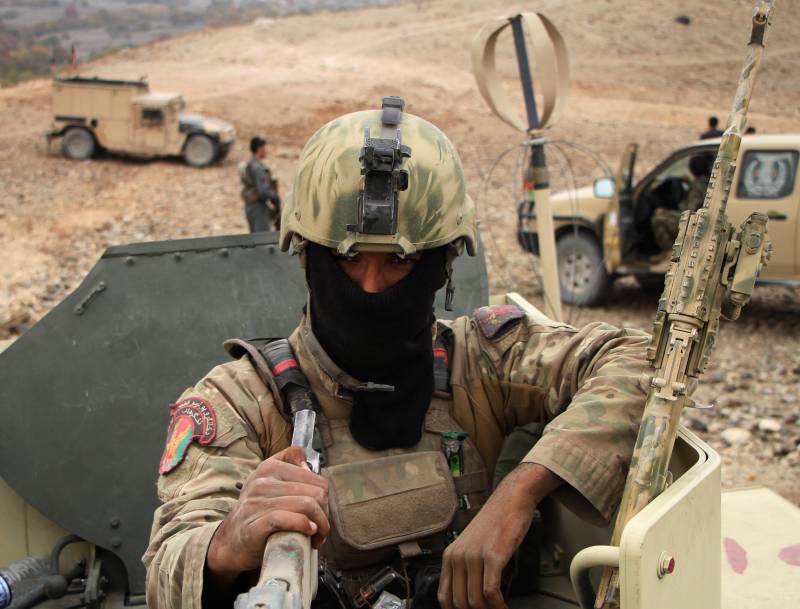 During the operations, 466 of the Taliban and IG terrorists were eliminated (both organizations were banned in the Russian Federation), another 251 fighter was injured. In addition, 49 members of illegal armed groups were detained and handed over to law enforcement officers.

Ctrl Enter
Noticed oshЫbku Highlight text and press. Ctrl + Enter
We are
In the Afghan province of Tahar, the command of the local Taliban cell has been liquidatedResults of anti-terrorist work on Dagestan in April 2014
Military Reviewin Yandex News
Military Reviewin Google News
10 comments
Information
Dear reader, to leave comments on the publication, you must sign in.