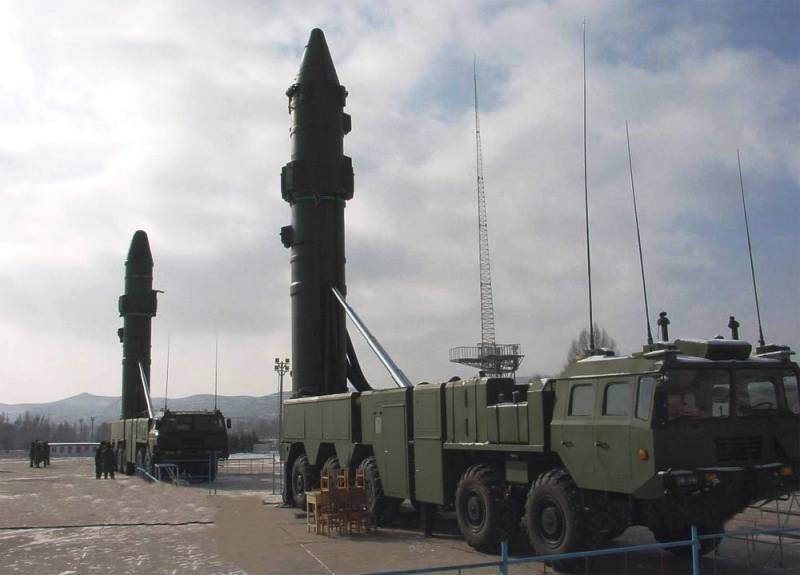 The channel’s website states that the missile “is capable of carrying both nuclear and conventional warheads.” At the same time, neither its name nor the main characteristics are given.

It can be used to deliver rapid nuclear retaliation, as well as accurate strikes on important ground targets, as well as large and medium ships,
writes the edition.

The author of the publication called the rocket "new weapon of intimidation."

The Chinese information portal Sina notes in this connection that we can talk about the modification of a medium-range ballistic missile DF-21, whose flight range is more than 3 thousand km. In China, this rocket is called aircraft carrier killer.