This is a secret! The Pentagon can not provide "evidence" himataki in the Duma

April 14 2018
176
The United States is not ready to demonstrate to the world public evidence of Syria’s use of chemical weapons in the Duma in connection with the secrecy of data, Pentagon spokeswoman Dana White said. 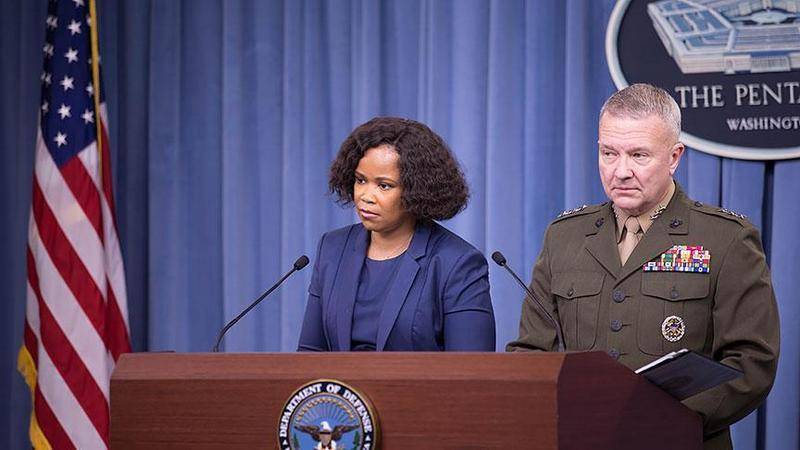 But we do not doubt. Just a lot of this is related to intelligence. I'm glad to show evidence if I can do it. But we are very confident in the decision
- RIA "NewsWhite’s answer to the question of why they should not show evidence to the whole world.

But the French Ministry of Defense declassified and published on its website a report of intelligence on a chemical attack that allegedly occurred in the Syrian city of Duma. The announcement to the report states that it contains sufficient evidence about the involvement of the Syrian army in himatak. Of the eight pages of the report, only six contain text. One of the pages is fully occupied with photographs of the victims of himataki, on the other is a map of the fighting. Yes, and that his secret, if in it, except for data from the Internet, there is nothing ...