Skripale poisoned by the British agents. Lavrov voiced the conclusions of the Swiss Center

April 14 2018
148
The research center in Switzerland, which analyzed the OPCW samples from the scene of the Salisbury incident, concluded that the substance BZ, which was in service with the United States and Britain, was not used in the Russian Federation and the USSR, the Russian Foreign Minister Sergey Lavrov said. 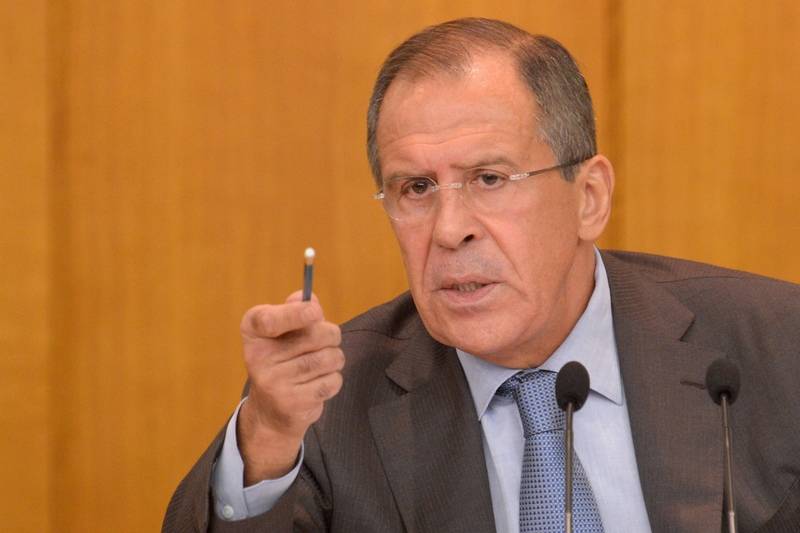 Speaking at a meeting of the Council on Foreign and Defense Policy, Lavrov said that according to information from the Swiss Center for Radiological and Chemical-Radiological Analysis in the city of Spitz, obtained under conditions of confidentiality, OZ BZ was used in poisoning Skripale. Specialists from this 27 March Center completed a study of samples that were sent to them from the OPCW, samples that were taken from the OPCW at the scene in Salisbury.

Now I will quote literally what they sent to the OPCW as their conclusion. "Following the examination, traces of the toxic chemical BZ and its precursors related to the chemical arms the second category in accordance with the Convention on the Prohibition of Chemical Weapons. BZ is a nerve agent that temporarily disables a person. The psychotoxic effect is achieved thirty to sixty minutes after application and lasts up to four days. This recipe was in service with the army of the United States, Britain and other NATO countries. No such chemical compounds were developed in the USSR and Russia
- leads RIA News Lavrov's words