US found a new reason for striking Syria

April 12 2018
140
Threats to the possible use of chemical weapons against the US military in Syria is enough to make a decision about the strike, said the head of the Pentagon, James Mattis. We note that earlier the United States justified a possible blow by “protecting the citizens of Syria”. 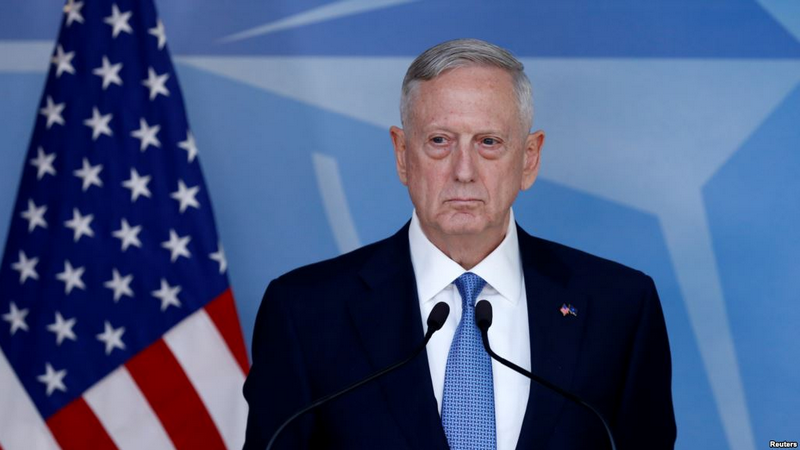 We have units in place in Syria ... Again, this is about protecting our forces. I don't think we have to wait for chemical weapons to be used against us.
- He said, responding to a question from one of the congressmen about the legal grounds on which the United States can use force in Syria in response to the use of chemical weapons.

At the same time, Mattis recalled that the president could decide on the use of military force in circumvention of the congress, but said that US lawmakers would be warned in advance if a decision was made to carry out a US military strike against Syria.

The US Secretary of Defense noted that no specific decision on Syria has been made so far.

At the same time, following Germany, Italy refused to take part in the strike against Syria. Italian Prime Minister Paolo Gentiloni said that Rome will not take part in a possible military operation in Syria, but will provide logistical support to the allies, RIA reports News.