Britain will hit Syria. Only with the USA and France

April 10 2018
154
Currently, the UK authorities are considering a number of opportunities to strike at Syria. At the same time, as the British official, who has access to confidential information, London can use the support of the United States, France and other countries to attack. 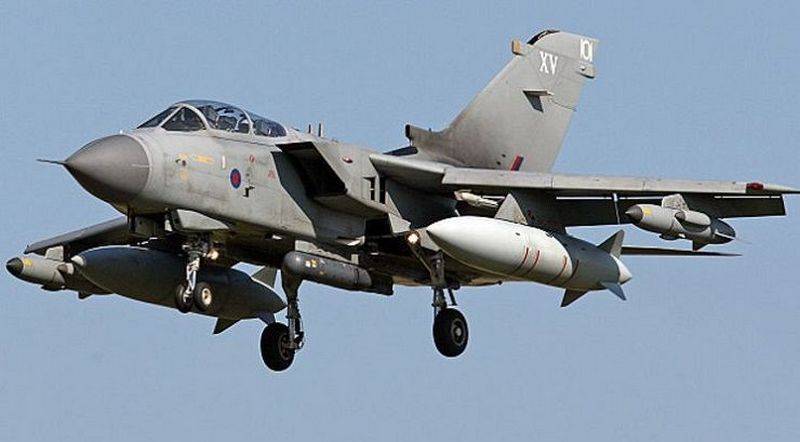 As stated by a source of information in a conversation with the British Daily Mail, "everything is just beginning."

The Syrian armed forces, as well as detachments of the Iranian Islamic Revolutionary Guard Corps in Syria, are on high alert in anticipation of possible US missile strikes.