NATO Secretary General: it is necessary to strengthen the nuclear deterrence of Russia

April 9 2018
16
Russia is upgrading its nuclear weapon, therefore, NATO should have reliable deterrence capabilities. RIA News Statement by the Secretary General of the Alliance Jens Stoltenberg. 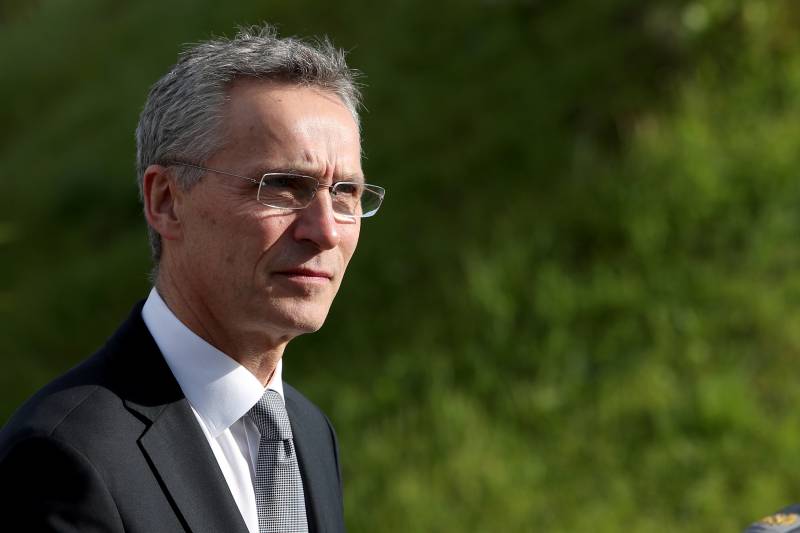 After the end of the Cold War, we all thought that nuclear deterrence would be less significant, but now we see that it has actually become more important,
Stoltenberg said during a visit to the headquarters of the US Strategic Command (StratCom).

This was the first visit by the NATO Secretary General to the headquarters for the last 54 of the year.

Stoltenberg stressed "the importance of StratCom for the security of all NATO countries" and declared the "growing problem of the proliferation of nuclear weapons."

After the end of the Cold War, we all thought that nuclear deterrence would be less significant, but now we see that it has actually become more important,
he noted.

In addition, the Secretary General pointed to the need to maintain the possibility of containment at a high level because of the growing power of Russia.

The old nuclear powers, in particular Russia, are modernizing their nuclear capabilities, and in this regard, it is necessary that NATO retains reliable and strong deterrence capabilities and, of course, nuclear forces are an integral part of reliable deterrence for all allies.
he concluded.

Recall, Vladimir Putin, having recently touched on the topic of nuclear weapons, stressed that Russia can use them only as a retaliatory strike.