March 26 2018
52
In the following decades, one of the most promising species weapons in space will be a neutron gun, transmits Lenta.ru report Statement by US Deputy Secretary of Defense Mike Griffin. 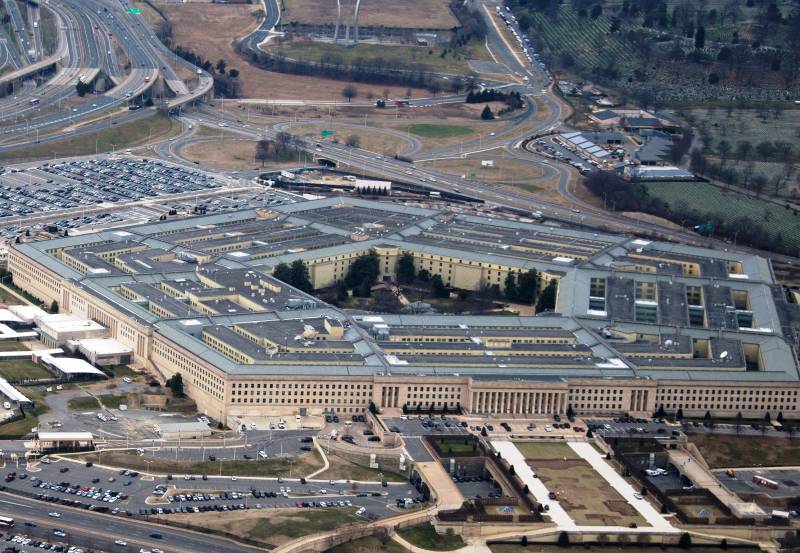 He recalled that the Pentagon’s 90 considered neutron weapons "for use in space anti-missile systems." According to him, such a weapon can be “useful in a wide variety of environments,” and its use “leaves no evidence whatsoever or even what caused the damage.”

We must not lose our way ... with a number of other technologies that were started on 1980 and 1990 and are now available for renewal ... I will very much welcome other approaches that were not at the center attention in recent years or recent decades,
declared griffin.

In 2005-2009, the engineer-physicist Griffin served as the head of NASA. He is the author of many scientific papers on the design of spacecraft.