General Staff: time to prepare for strikes with precision weapons reduced by half

March 24 2018
107
The Chief of the General Staff of the Armed Forces - First Deputy Minister of Defense, Army General Valery Gerasimov, speaking at a military-practical conference at the Military Academy of the General Staff, said that the time of preparing for combat use of high-precision weapons was reduced in 1,5 times by improving the structure of government and information technology. 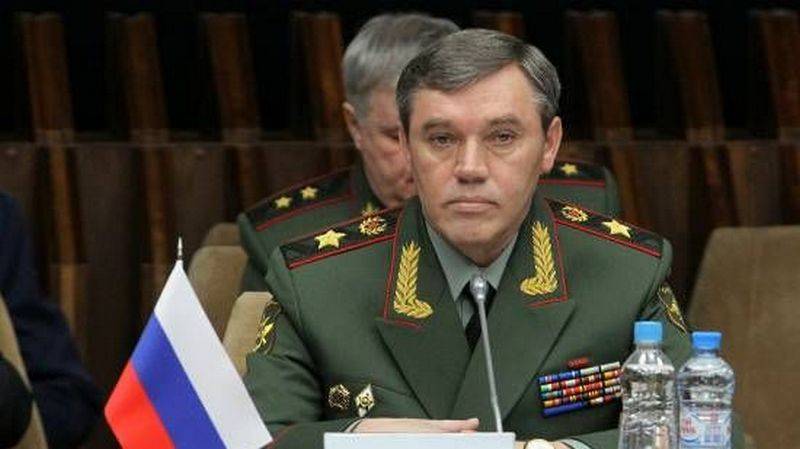 Improving the structure of government bodies, the creation of special information support units, as well as the introduction of software and hardware systems allowed 1,5 to reduce the time to prepare for combat use of high-precision long-range weapons
- he said

The general also said that the experience of the recent local wars, especially the operation in Syria, gave a new impetus to the improvement of the system of complex destruction of the enemy.

In each strategic direction, groups of carriers of long-range air and sea-based cruise missiles have been created that are capable of carrying out deterrence in strategic areas
- said Gerasimov, adding that to increase the effectiveness of the system of complex destruction of the enemy, "special attention is paid to the development of precision weapons."