Borisov: all aviation VKS will be equipped with protection complexes 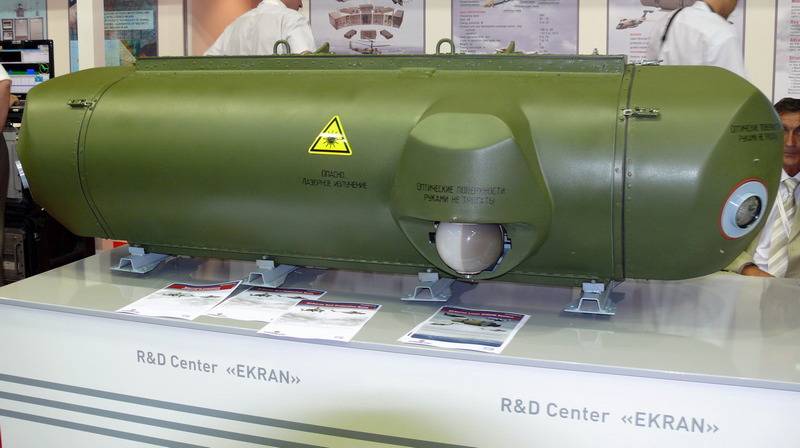 During the visit, answering journalists' questions, Borisov said that the Ministry of Defense plans to install airborne defense complexes on all aircraft of the Aerospace Forces

First of all, at the expense of the army aviation - combat and transport helicopters, all combat aircraft, so that they are protected from various anti-aircraft missile systems with various guidance heads - radar and optical
- clarified the deputy minister.

According to open sources, the Ekran Research and Production Institute produces the President-S complex.