Ministry of Defense: the new engine for the White Swan will be more economical by 10%

March 21 2018
21
Deputy Minister of Defense of the Russian Federation Yuri Borisov, as part of checking the progress of the state defense order, visited PJSC Kuznetsov in Samara, which is a leading enterprise in Russia for the development, production, technical support in the operation and repair of gas turbine aviation, liquid propellant rocket engines. 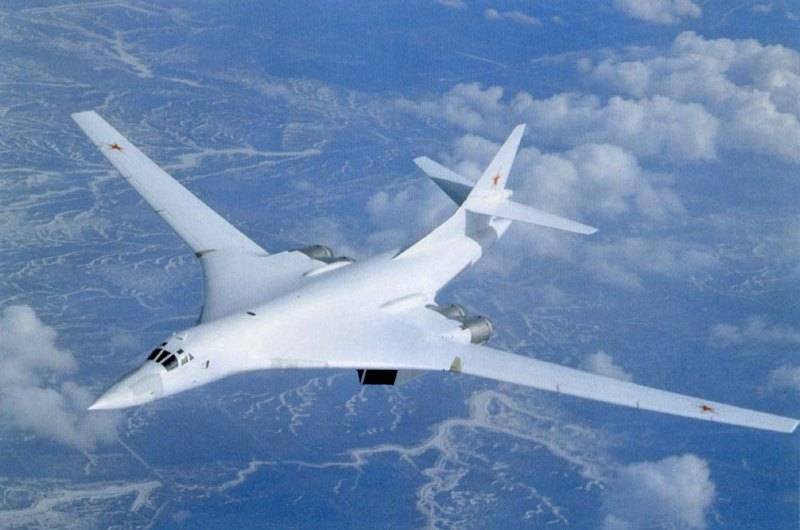 In the new look, it (the engine) will be more economical, per cent on 10, which will make it possible to increase the range of a strategic bomber by about a thousand kilometers
- said Borisov during his visit to PJSC "Kuznetsov".

He noted that in the 2014 year before the Samara plant them. Kuznetsova was tasked with not only reproducing the engine that had not been produced for a long time, but also to improve its performance.

At the enterprise, Borisov got acquainted with the production process, inspected the construction of the second series NK-32 aircraft engines, and also discussed with the management of the United Engine Corporation, which includes Kuznetsov, the technical re-equipment of the plant.

Ctrl Enter
Noticed oshЫbku Highlight text and press. Ctrl + Enter
We are
Self-defense problems Tu-160М2 in strategic operations. How to survive in a terrible sky in the XXI century?
Military Reviewin Yandex News
Military Reviewin Google News
21 comment
Information
Dear reader, to leave comments on the publication, you must sign in.