In Peru, French tanks will be converted into self-propelled howitzers 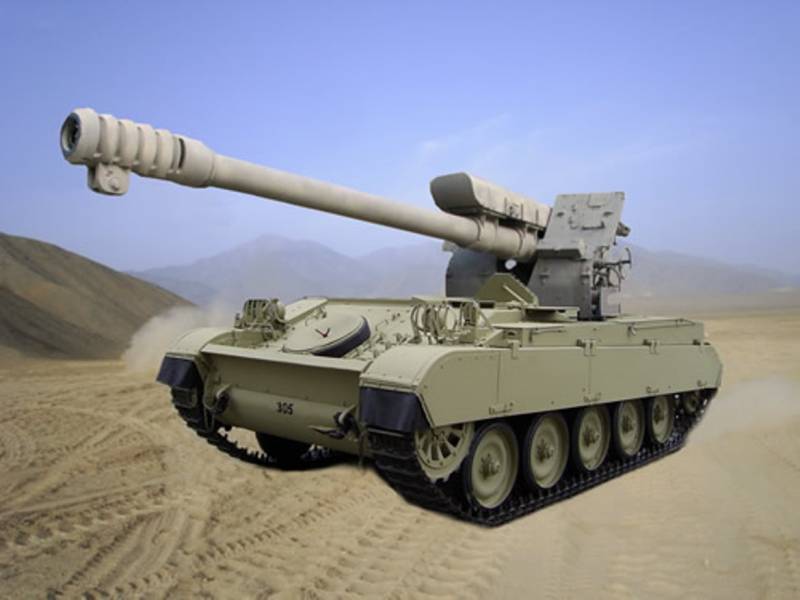 Self-propelled guns have already received the designation AMX-D30 Vulcano. Work will be carried out weapons FAME SAC and the Central Arsenal of the Army of Peru.

“Re-equipment will be carried out by installing on the chassis of AMX-13 tanks the swinging 122-mm unit of the Soviet towed howitzer D-30 from the storage of the Peruvian army. The howitzer will be mounted in an open installation of circular rotation with a regular shield, ”the material says.

The driver will get a TVN-5 night vision device. A modern VHF radio station P-030U will be installed in the automatic control system (both of them are of Ukrainian origin).

It is reported that DISCAC and FAME are planning, in addition, to jointly assemble the Ukrainian defense system Skif (under the designation of Rayo) with the P-2 "Barrier" missiles of Peru.