March 14 2018
14
In Crimea, coastal defense exercises were held, during which the calculations of coastal missile systems "Bastion" of the Black Sea fleet (Black Sea Fleet) completed the task of detecting and destroying high-precision carriers weapons, the head of the press service of the Southern Military District Vadim Astafyev said. 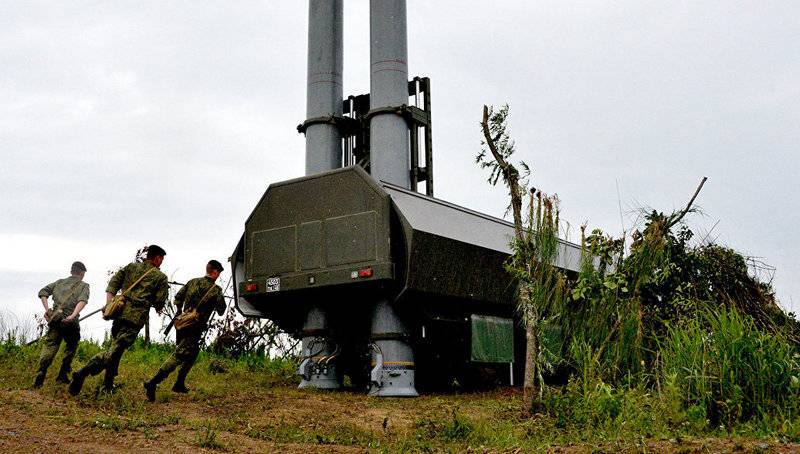 Battalions of mobile coastal anti-ship complexes "Bastion" and "Ball", self-propelled artillery complexes "Bereg" from the composition of the missile-artillery unit of the Black Sea Fleet began the same day to work out practical tasks in the camp of the collection of rocket troops and artillery at the Iron Horn training ground in the Crimea . The purpose of the gathering is to harmonize subunits, to increase the practical skills of commanders of various degrees in fire control, the district press service added.

Ctrl Enter
Noticed oshЫbku Highlight text and press. Ctrl + Enter
We are
General with Syrian experience. The head of the military operation in Syria was appointed commander of the Southern Military District
Military Reviewin Yandex News
Military Reviewin Google News
14 comments
Information
Dear reader, to leave comments on the publication, you must sign in.