February 27 2018
39
The Russian ZRS 400 "Triumph" Iraq needs to protect mosques and holy sites from the air attacks of terrorists betrays TASS statement by the head of the defense committee of the Iraqi parliament, Hakim al-Zamili. 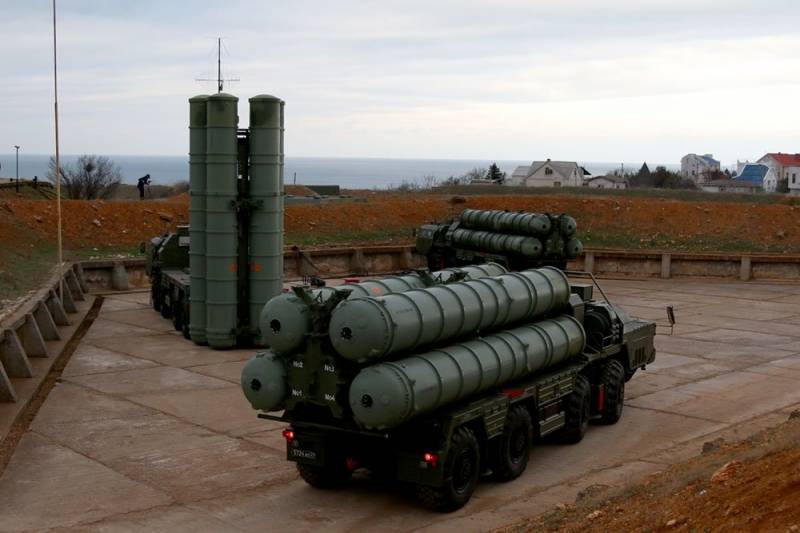 Terrorism targets our country, where there are many holy places for every Iraqi. There are signs and warnings that extremists can use aircraft to attack these shrines, which leads to great unrest and anxiety in the country, as happened after the attack on the shrines in Samarra,
said az-Zamili in an interview with Al Ghad Press.

He also noted that "the United States does not seek to arm the Iraqi army and provide modern anti-aircraft systems to fully protect the airspace."

Iraq has to possess such complexes. And this is our right to receive them,
added the deputy.

Earlier it was reported that the Iraqi delegation was going to Moscow to discuss the purchase of C-400 systems. As one of the reasons for acquiring this weapons it was said that Iraq wants to keep up with neighboring countries with new air defense systems, as well as to ensure the maximum possible protection of its territory.

Meanwhile, Baghdad’s intentions raised concerns in Washington. State Department spokesman Heather Nauert even warned the Iraqi authorities about "possible consequences in connection with the adopted law on countering America’s opponents through sanctions." Nevertheless, Iraqis are continuing negotiations with the Russian side and are refusing to purchase American Patriot complexes.