February 19 2018
9
Iran is ready to supply Iraq with military equipment and equipment as part of a memorandum of understanding on defense and military cooperation signed by the parties, reports RIA News message of the Ministry of Defense of Iran. 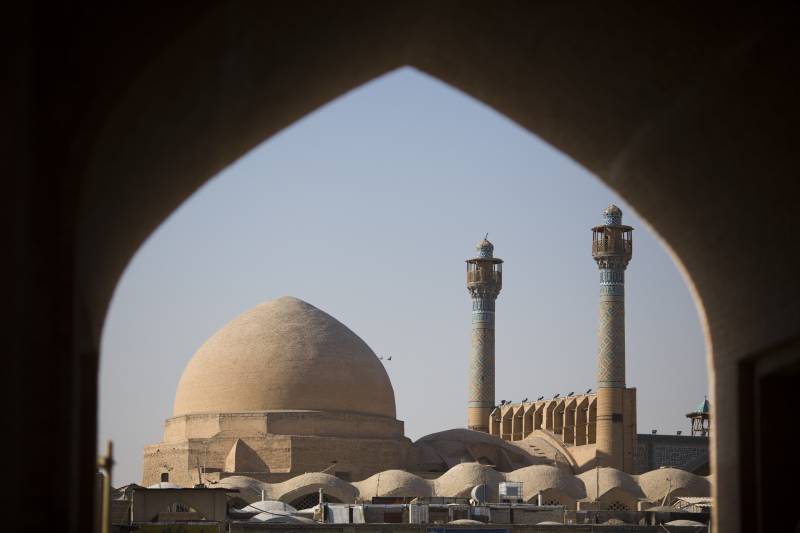 This statement was made by the Deputy Minister of Defense of Iran, Hajatullah Al-Kureish, during a meeting with representatives of the Armed Forces of Iraq, which took place in the military department.

The Iranian side offered military assistance to Iraq, including weapon, ammunition, armored vehicles and artillery. Both sides also agreed on the formation of specialized specialized committees in each category to study these proposals, approve them and select the necessary weapons and equipment.
says the release of the Ministry of Defense.

It is noted that in recent years, Tehran and Baghdad have been actively developing military-technical cooperation. Instructors from Iran were in Iraq and helped government forces in the war against the IG terrorists (the group is banned in Russia). Currently in Baghdad, there are Iranian specialists involved in enhancing the combat potential of the national army.