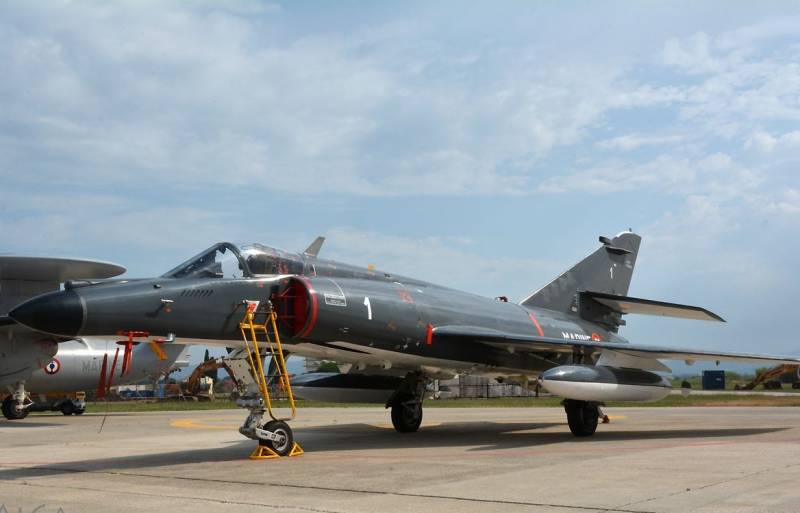 It is reported that negotiations on the acquisition of five decommissioned aircraft were more than two years. This is due to both Argentine budgetary problems (as a result, as it can be seen, the Argentine side managed to reduce the contract price from preliminary 14,23 million euros to 12,5 million dollars), and disagreements in the Argentine military and political leadership - the Argentine Air Force expressed dissatisfaction with the fact that the purchase of aircraft It is produced for naval aviation, while no funds are allocated for funds for updating the Air Force.

The resource recalls that the French Navy aviation received the 71 serial Super Etendard aircraft in the 1978-1982 years. Aircraft of this type were finally decommissioned on 12 on July 2016, after which several decommissioned aircraft were deposited at the airbase of the French Air Force ERC279 in Shatodene, from which the vehicles for transfer to Argentina will be taken.

Together with the planes, the Argentine side will receive "ten spare Atar 8K50 engines, spare parts, a ground-based simulator and several test and test stands," according to the material.