US media told which system could protect Hamim from shelling.

January 25 2018
67
Russia has a missing link in air defense systems - that is why Hmeimim airbase at the end of 2017 was successfully attacked with 82-mm mortars, writes the publication Strategy Page. 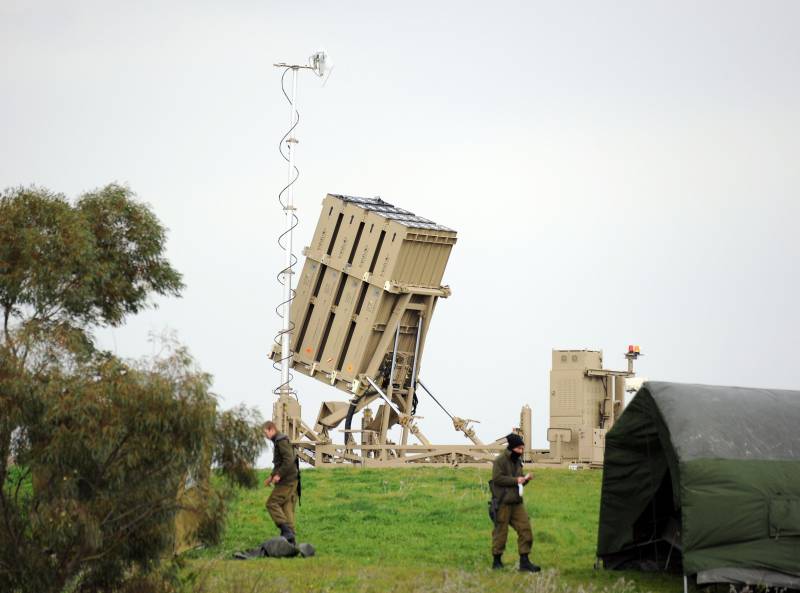 "The Russian garrison at Khmeimim airbase needed to repel a mortar attack in December weapon, which the United States has - the C-RAM anti-missile system, or the Israeli Iron Dome, ”the newspaper article states Look.

Russian experts suggest that the airbase hit the Soviet mortar 2B9 "Cornflower". This is indicated by shell fragments, as well as firing speed.

At the same time, “Cornflowers” ​​were never supplied by Russia to Syria, so the experts had suspicions that these weapons “came to the militants from Turkish smugglers - there are such mortars in Turkey”. Ankara denies these charges, indicating, in particular, that the mortars could be a Chinese clone 2B9 - W99.

“However, Russia didn’t have protection against such mortars,” the newspaper writes, noting that the American anti-missile system C-RAM, which has been used since 2006, could cope with mortar shells.

According to the author, this weapon is used at a distance of up to 2-km, it can knock down 70 – 80% of missiles and mortar shells within its radius of action. For these purposes, C-RAM uses 20-mm projectiles that detonate near targets, spraying them into fragments. The US military has experience using these weapons in Iraq and Afghanistan.

Another solution is the Israeli Iron Dome, used since 2009. “This system uses two radars to quickly calculate the trajectory of a flying rocket or a mortar projectile and sends an antimissile to it if there is a threat to an object under protection,” the article says.

It is reported that the “Iron Dome” shot down 85% of the missiles that were launched across Israeli territory.

Ctrl Enter
Noticed oshЫbku Highlight text and press. Ctrl + Enter
We are
RAM anti-aircraft missile (RIM-116A)
67 comments
Information
Dear reader, to leave comments on the publication, you must to register.