January 24 2018
14
About a year ago, the Syrian army began to use 120-mm self-propelled mortars made by army craftsmen with battles, writes Messenger of Mordovia. 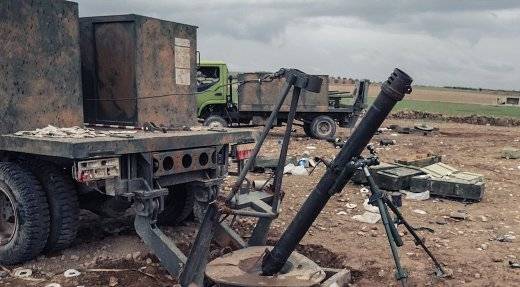 For the first time such a technique was seen in the area aviation Syrian Air Force Base Tiyas (T4), located between Homs and Palmyra.

“The experts highly appreciated the Syrian home-made product: on the basis of the DongFeng 1065 car, the craftsmen installed the Russian 2B11“ Sani ”mortar, which is in the transport position in the body, says Lev Romanov. 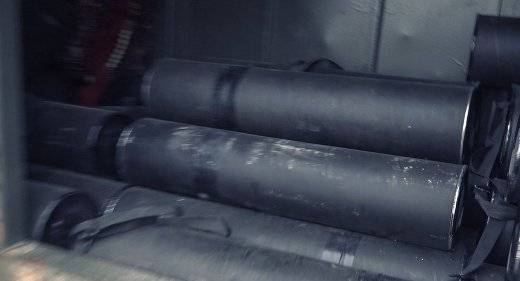 On a cargo platform of the car containers for transportation of ammunition are mounted. For shooting with a special device, the mortar is mounted on the ground.

In total, there were several such self-propelled units. 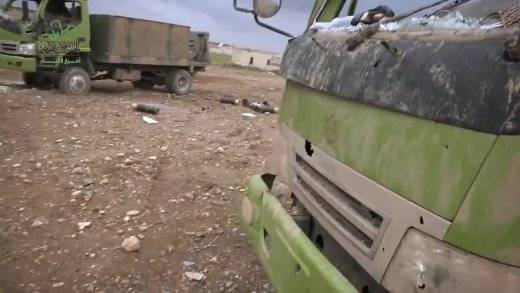 “Unfortunately, during the recent battles, the militants managed to seize a couple of such vehicles. True, the cars were damaged and, apparently, the equipment was destroyed on the spot, ”the author notes.

Ctrl Enter
Noticed oshЫbku Highlight text and press. Ctrl + Enter
We are
Russian "Sani" seen in SyriaSelf-propelled mortars: what is offered on the market
14 comments
Information
Dear reader, to leave comments on the publication, you must to register.