X-101 named the best cruise missile in the world 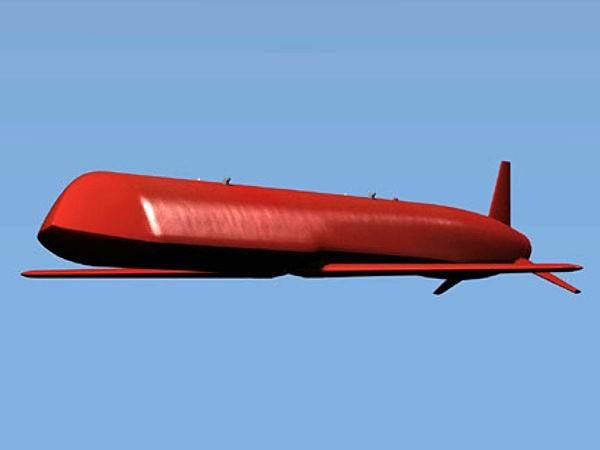 It has unsurpassed characteristics in range, speed, accuracy. Today no one has weaponsequal to this. The X-101 has excellent selectivity in choosing a target,
Obnosov said in an interview with the Military Industrial Courier.

According to him, the rocket "is an original, very complex inertial guidance system that allows you to accurately calculate the location in space in flight, even without seeing the target."

The weapon “multiplies the speed by time and approximately knows how much has flown, in what direction,” and also can do without GPS and GLONASS, Obnosov added.

The strategic subsonic cruise missile X-101 was developed by the Raduga design bureau (part of the Tactical Missile Armament). With a starting mass of two and a small tons, it is capable of delivering warheads weighing about 400 kg to a distance of 5,5 thousand kilometers with an accuracy of hitting the target within 15-20 meters. When creating a rocket also applied technology to reduce radar visibility.

Ctrl Enter
Noticed oshЫbku Highlight text and press. Ctrl + Enter
We are
Chinese GPS is open for civilian use.Corruption in GLONASS: where are the perpetrators?
161 comment
Information
Dear reader, to leave comments on the publication, you must to register.