January 22 2018
8
During the military operation in the north-east of Afghanistan, more than 60 of the Taliban militants were liquidated (movement is prohibited in the Russian Federation), reports Interfax-AVN. 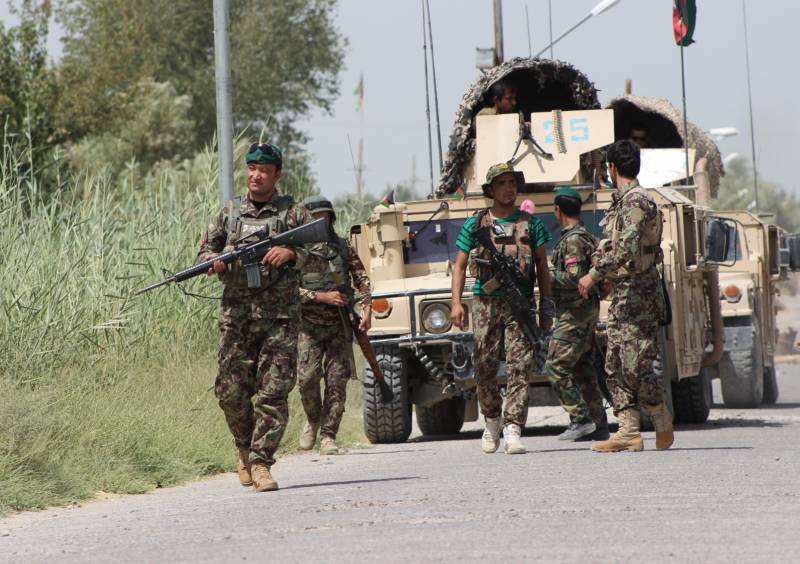 It is reported that the extremists captured "one US Army SUV Humvee, an armored personnel carrier, a large number of weapons and ammunition, as well as communications. "

12 villages were freed from militants of Chakhardar district, the press service added.

Ctrl Enter
Noticed oshЫbku Highlight text and press. Ctrl + Enter
We are
Russian Foreign Ministry calls on Kabul to investigate US bombing in Kunduz ProvinceThe Taliban fought to break into Kunduz
8 comments
Information
Dear reader, to leave comments on the publication, you must to register.