January 18 2018
22
Turkish News Agency Anadolu reports that the general staff of the country's armed forces issued an order to bring troops on the border with the Syrian Arab Republic into a state of increased combat readiness. Such measures are associated with a possible operation in Syrian Afrin (Aleppo Province), which is controlled by Kurdish armed forces. 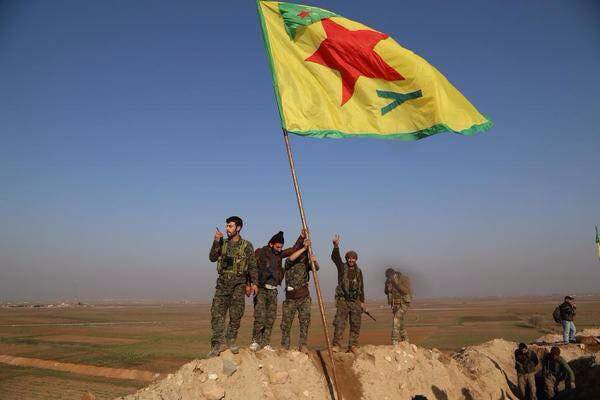 Earlier, official Ankara declared that the armed Kurdish troops threatened the security of Turkey, and that the army could launch a military operation at any time.

Over the past few days, dozens of armored vehicles have been deployed to the Syrian border, including Tanks. So, in Hatay province an additional 9 tanks of the Turkish Armed Forces were deployed.

It is noted that a strike on the positions of the Kurdish Self-Defense Units (YPG) Turkey may strike in the near future. We are talking about hitting YPG positions in the area of ​​Manbij and Afrin. For this, Turkey is preparing a military Aviation. At the moment, about 150 targets have already been identified for air strikes.