January 17 2018
21
Turkish Foreign Minister Mevlüt авavushoglu said that the head of the Pentagon, James Mattis, at a meeting with him denied the information on the creation of "border security forces" in Syria.

Mattis assured that he will personally monitor this issue
- Anavolu agency quotes Cavusoglu. 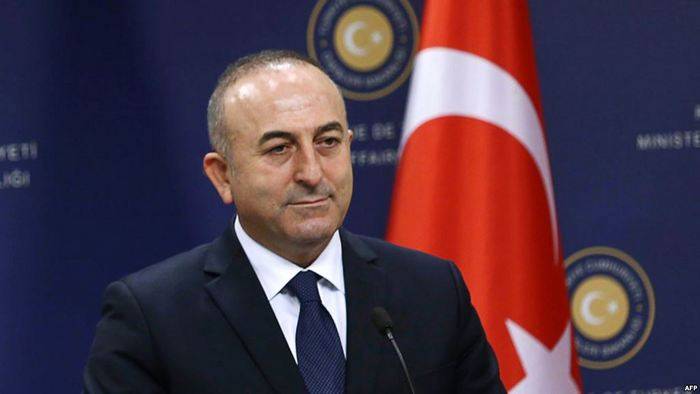 The ministerial meeting was held on the eve in Vancouver, on the margins of the summit on security and stability on the Korean Peninsula.

The head of the Turkish Foreign Ministry called on the United States to abandon steps in Syria that could lead to a crisis in relations with Ankara. As Chavushoglu reminded, Washington earlier assured Ankara that the YPG Syrian Kurdish forces of self-defense forces are not “strategic partners” of the USA, and cooperation with them is temporary - for the sake of fighting the IG fighters *.

If you do not consider YPG - the Syrian wing of the Kurdistan Workers' Party - strategic partners, then stop supporting them, return weapondelivered to Syria. In Washington, they even assured us that they made lists of the numbers of all weapons transferred to YPG, and later they will return them to their arsenals.
- noted Cavusoglu.

According to him, Turkey has a lot of reason to be skeptical about these promises, because the US has repeatedly violated them. This also applies to the withdrawal of YPG forces from Manbij and the operation in Rakka, reports RIA News