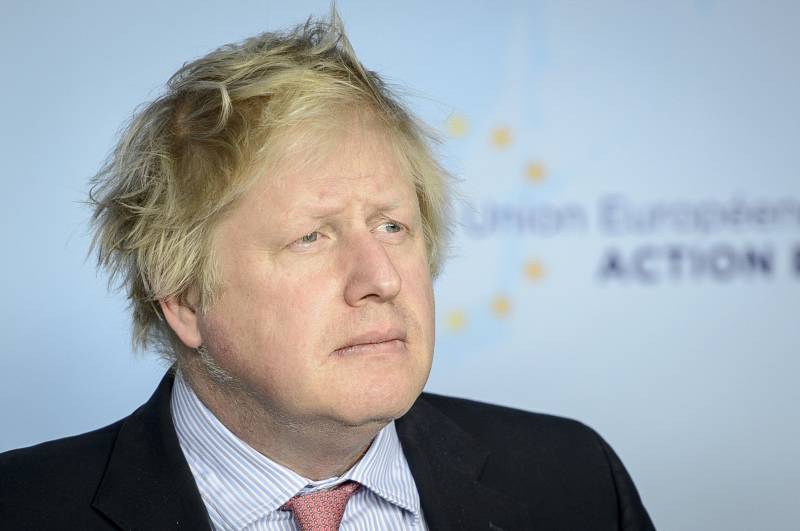 DPRK’s illegal nuclear program weapons - the threat of regional and international stability. The international community must be united in its approach,
said the foreign minister.

According to him, the sanctions against Pyongyang "already bite, but you need to maintain diplomatic pressure."

Note that Johnson's words were heard on the eve of the summit in Canada, during which the situation around North Korea will be discussed.

The situation on the Korean Peninsula deteriorated sharply last year, after the DPRK conducted a series of rocket launches, as well as nuclear testing. In December, the UN Security Council introduced new international sanctions against Pyongyang, the resolution prepared by the US received the number 2379. The document, among other things, requires all UN countries to send North Korean labor migrants home “immediately, but no later than by the end of 2019 of the year”.

Ctrl Enter
Noticed oshЫbku Highlight text and press. Ctrl + Enter
We are
Mr Johnson and the "British scientists" invited the Russians to the coalition
50 comments
Information
Dear reader, to leave comments on the publication, you must to register.