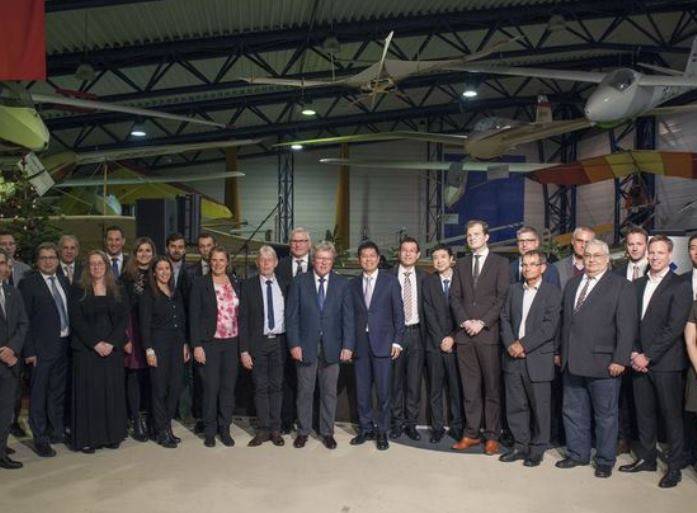 In turn, Wanfeng Aviation Industry in December 2016 of the year was acquired by the Canadian division of Diamond Aircraft - Diamond Canada, which is one of the main assembly and dealer sites of the Austrian company.

At present, the relationship between Wanfeng Auto Holding Group and CETC with respect to Diamond Aircraft is unclear, but most likely it operates in partnership and with the assistance of the Chinese authorities.

The new Chinese owner reportedly “has announced its intention to continue investing in the Diamond Global R&D Center, located in Wiener Neustadt, as well as the Diamond Austria facility, with the aim of developing new aircraft types and prioritizing the development of Diamond DART-450 and DA 50 ". 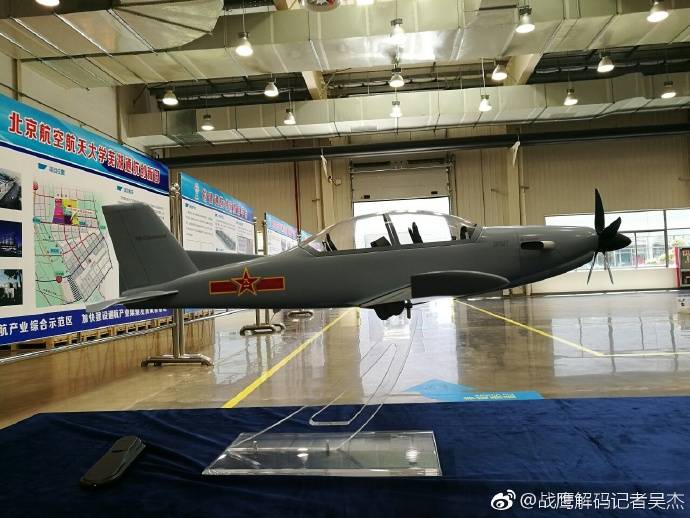 The model offered by the CETC Wuhu Diamond Aircraft Manufacture joint venture of a variant of the Diamond DART-450 turboprop training aircraft for the PLA Air Force.

According to the resource, earlier interest in the possible acquisition of Diamond Aircraft Industries was shown by the structures of the Russian corporation Rostec, and the Russian structures planned to develop a line of aircraft specifically for the Russian market, including the 9- and 19-local light passenger aircraft, with the active participation of the Austrians. However, after the introduction of anti-Russian sanctions, these projects were canceled, and now the Austrian company has "left" the Chinese.

Ctrl Enter
Noticed oshЫbku Highlight text and press. Ctrl + Enter
We are
In China, presented the development of a new training aircraftTrackingPoint introduced a line of self-loading rifles
Military Reviewin Yandex News
Military Reviewin Google News
20 comments
Information
Dear reader, to leave comments on the publication, you must to register.