January 11 2018
20
Machine guns "Pecheneg" were officially acquired by Syria before the outbreak of war, but the first image of this weapons hit the internet only in August 2015, writes Messenger of Mordovia. 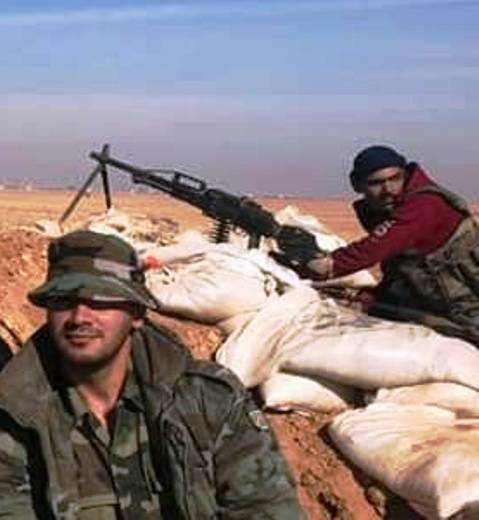 “This is not surprising: a very small batch of the PKP Pecheneg was acquired. They only came into service with special-purpose units, ”notes publication author Lev Romanov.

And the other day, "Pecheneg" again lit up in Syria. Currently, this weapon is used for its intended purpose - to destroy the militants of terrorist and opposition groups that did not wish to lay down their weapons. 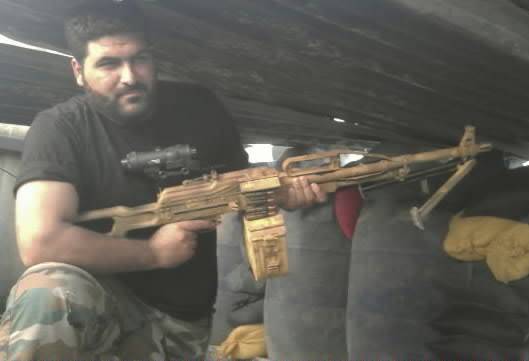 Ctrl Enter
Noticed oshЫbku Highlight text and press. Ctrl + Enter
We are
Armament special forces. Overview of technology and products from a Western specialist (part of 2 from 2)
20 comments
Information
Dear reader, to leave comments on the publication, you must to register.