December 31 2017
45
The soldiers of the Ukrainian army over the past day four times violated the cease-fire, reports RIA News message of the representative of the operational command of the DPR. 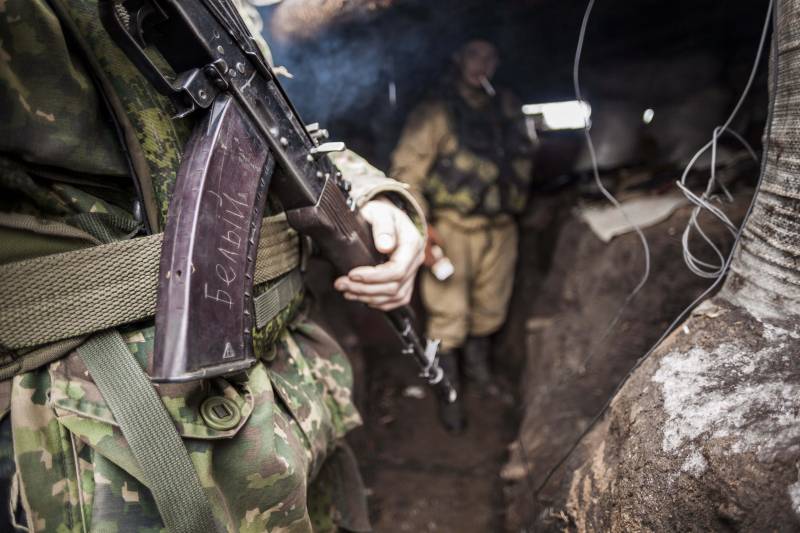 Over the past day, the Armed Forces of Ukraine four times violated the cease-fire. The areas of four settlements of the republic, on which mortars, grenade launchers and small-arms weapon,
A spokesman for the command told reporters.

The representative office of the DPR at the joint center for control and coordination of the cease-fire regime (STSKK) clarified that 43 ammunition was produced throughout the republic.

Recall that the contact group on the settlement of the conflict in the Donbass previously agreed on a ceasefire for the New Year and Christmas holidays from December 23.