Washington will deliver a new batch of weapons to Lebanon 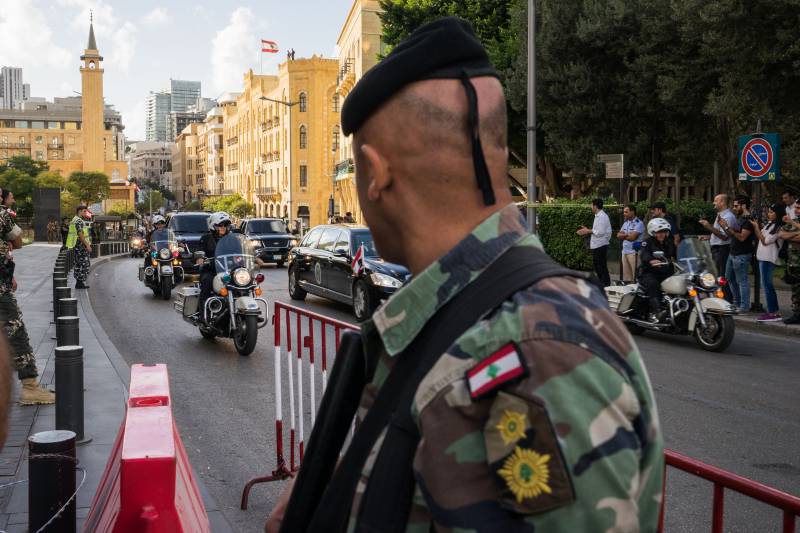 On the eve, the ambassador met with Lebanese Prime Minister Saad Hariri. The head of the Central Command (CENTCOM) of the US Armed Forces Joseph Votel also took part in the conversation.

According to her, this equipment and equipment will allow "to strengthen the capabilities of the Lebanese army while ensuring the protection of the country's borders and carrying out counter-terrorist operations."

Earlier, the embassy stressed that Lebanon is among the five largest recipients of US military assistance. Over the past 10 years, the United States has delivered to this country weapons and military equipment for $ 1,5 billion.

Ctrl Enter
Noticed a mistake Highlight text and press. Ctrl + Enter
We are
Syrian conflict spread to Lebanon
6 comments
Information
Dear reader, to leave comments on the publication, you must to register.