December 12 2017
63
The FSB of Russia stopped the activities of a terrorist group consisting of immigrants from Central Asian countries who were planning terrorist acts, including with the participation of suicide bombers, during the New Year holidays and before the presidential elections in the Russian Federation. This was announced by the director of the FSB, Chairman of the National Anti-Terrorism Committee Alexander Bortnikov. 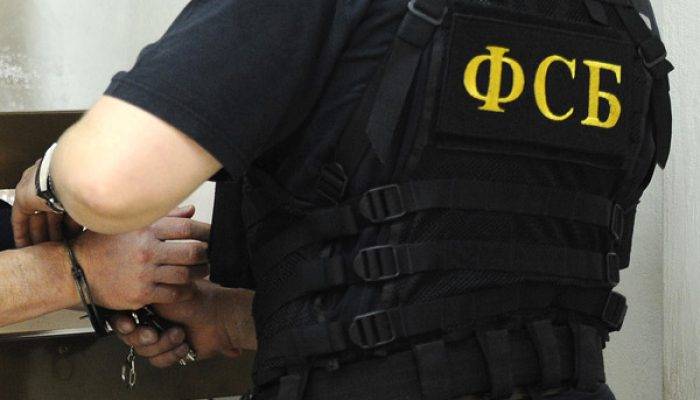 Yesterday in the Moscow region as a result of a special operation of the FSB of Russia, the activities of a group of immigrants from Central Asia who planned to commit terrorist acts, including with the participation of suicide bombers, were stopped during the New Year holidays and during the presidential election campaign of the Russian Federation. The terrorists seized improvised explosive devices, firearms weapon and ammunition, eliminated laboratory for the manufacture of means of terror
- said Bortnikov at the meeting of the NAC.

According to him, from 9 to 11 December, two conspiratorial terrorist groups were liquidated, which were led from abroad by the leaders of the Islamic State terrorist group banned in Russia, another cell was eliminated in Stavropol.