November 30 2017
91
Russian specialists are working to create weapons for the defeat of satellites, reported in one of the scientific institutions of the Ministry of Defense of the Russian Federation.


As Oleg Achasov, deputy head of the Federal Scientific Research Institute "46 Central Research Institute", noted, work in a number of areas will be completed as part of the 2018-2027 weapons program. In particular, he said that the Russian Federation is creating the Rudolph mobile anti-satellite attack system and the Tirada-2С mobile communications electronic defeat complex. 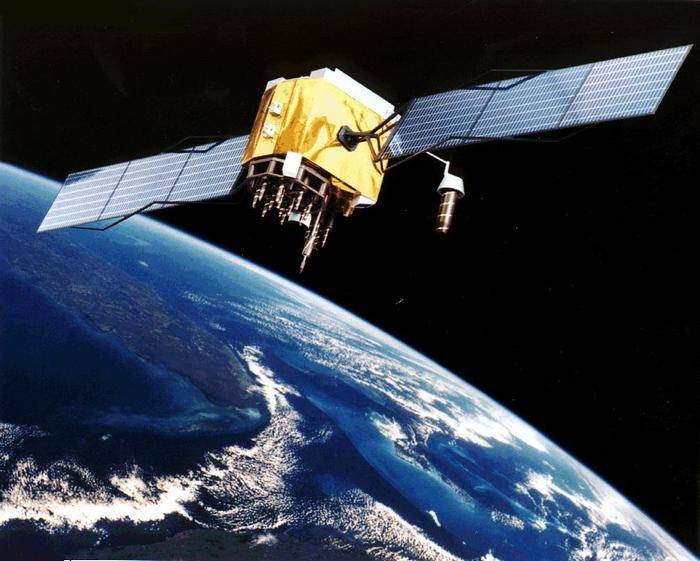 The work of military engineers will not be limited only to these projects, but the priority directions for the development of Russian armaments will be determined by an appropriate program even after preparing a justification for the "prospects for the development of the weapons system of the Armed Forces of the Russian Federation."