The blow of the four elements: how the Russian-Indian rocket became universal

November 29 2017
6
For the first time in the world stories created universal rocket weaponwhich is applied from air, surface, underwater and land carriers. 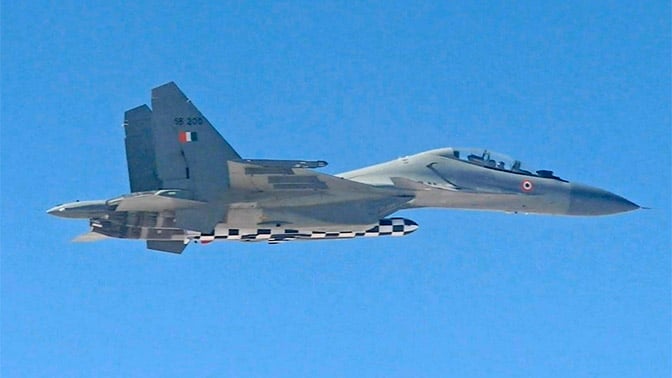 The first fire test of the BrahMos-A cruise missile, representing the air-to-surface variant of the shock complex developed by the Russian-Indian joint venture BrahMos Aerospace, is of great symbolic and practical significance. For the first time in world history, a universal rocket weapon has been created, which is used from air, surface, submarine and land carriers and at the same time has a high supersonic flight speed, which makes it possible to successfully overcome the air defense of a high-tech adversary. How the Russian and Indian designers managed to do this and what the future holds for the project, says the website of the TV channel Zvezda.

Read the full article on the site "Star" - The blow of the four elements: how the Russian-Indian rocket became universal
Ctrl Enter
Noticed oshЫbku Highlight text and press. Ctrl + Enter
We are
About Stalin and KhrushchevWhat you didn't want to know about England
Military Reviewin Yandex News
Military Reviewin Google News
6 comments
Information
Dear reader, to leave comments on the publication, you must sign in.