Johnson: London will not allow to stop the work on the investigation of himatak in Syria

November 18 2017
59
Britain will not allow the United Nations and the Organization for the Prohibition of Chemicals to stop working weapons (OPCW) to investigate chemical attacks in Syria (IDA). On this Saturday in his Twitter said the Foreign Minister of the United Kingdom, Boris Johnson. 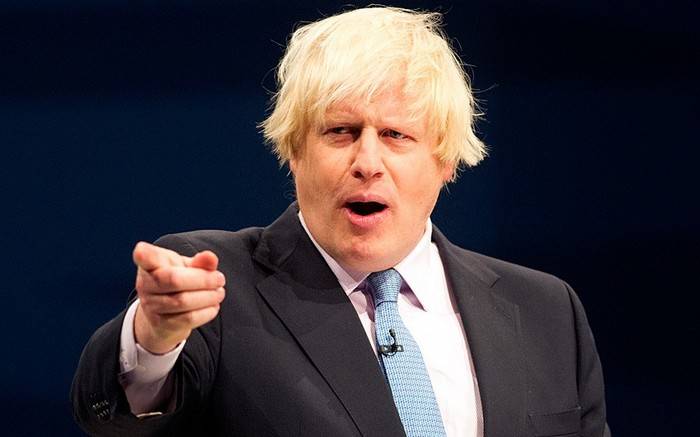 Last year, investigators discovered that the Syrian regime used chemical weapons against its people at least three times. In October, they concluded that the regime used the deadly sarin gas in Khan-Sheikhun 4 this April, and ISIL * used mustard gas in 2016 for the second time
- noted Johnson.

08: 00 Moscow time expired on Saturday. On Friday, Russia blocked a resolution proposed by Japan on the technical extension for 30 of the days of the CMP mandate, criticized by Moscow for unfounded accusations against Damascus. The day before, Moscow had vetoed another uncoordinated text submitted by the United States. Another American project was blocked by the RF 24 October.

The document proposed by Moscow, which provided for the introduction of changes to the work of the investigative commission, was rejected by the Security Council on Thursday without gaining the necessary number of votes, TASS reports

Ctrl Enter
Noticed oshЫbku Highlight text and press. Ctrl + Enter
We are
The head of the UN mission and the OPCW asks not to intervene in the investigation of himatak in the SAR
Military Reviewin Yandex News
Military Reviewin Google News
59 comments
Information
Dear reader, to leave comments on the publication, you must to register.