November 21 2017
25
Russia's military successes are impressive, many are overwhelmed with pride in Russian military technology and in our weapon. Under the umbrella of our army, we speculate about the sore subject of Russia - the economy, what and how to do to restore Russia's sovereignty, create a fair, transparent, highly efficient socio-economic development system inside instead of wild capitalism imposed on us. We did not come up with systemic problems of the economy, they do exist, and something must be done with them: how can you compete with the United States, when any positive in Russia can be suppressed by money from the United States at the root? How to compete with the American giants of the economy and how to defeat them? 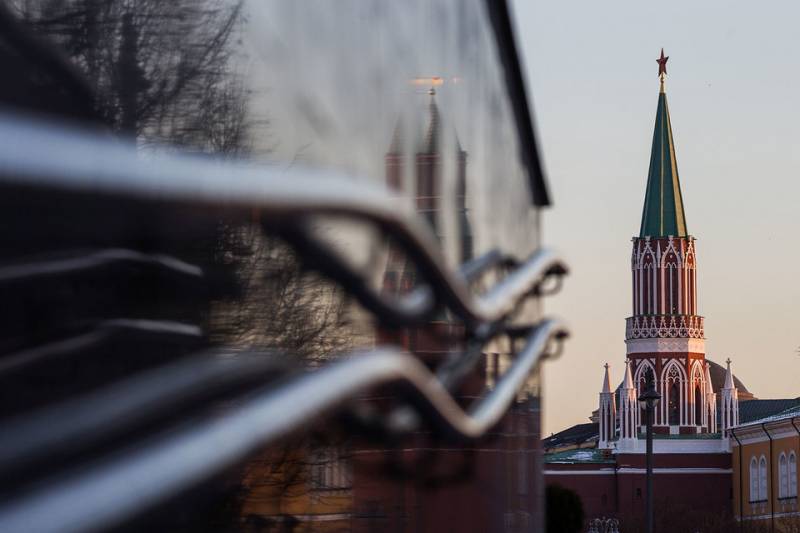 Recall that our economy is commodity-money, two-dimensional (commodity = price, money = profit). Fair competition in the economy takes place in the price-profit plane, whence it follows:

- the meaning of the economy: earn more profits;
- who has more money, he will win the competition.

It seems a dead end, come?

Normal heroes always go around. If within the system-economy there are problems that cannot be solved for centuries, they can, nevertheless, be solved by increasing the dimensionality of the system.

In the USSR, there lived a prophet among geniuses, the philosopher M.K. Mamardashvili, he taught that new reality, inventions do not appear from nowhere, they are in your result, experience, you just didn’t pay attention to them, you need to comprehend your experience, see and pull out . What am I talking about? Solving a number of practical problems in 90's, I could not find a reasonable explanation for them. For example, we had a 4 warehouse, 50 outlets in wholesale markets and there was a serious problem how to calculate in which outlet they sell the “left” product and how much they sell. There were no cameras, security would be expensive. It turned out that behind a computer analytically you can find who, where and how much trades in the left goods. By the way, it is possible to find, for example, the sale of falsification, or to find, for example, tax draft dodgers. Another interesting, but not the last competitive task: how to calculate the ideal order for the store, warehouse to the supplier, suppliers. In 2000, at the exhibition, after communicating with me, the developers of 1C confessed, recognized and added the function of ordering goods.

In my searches, works, I used the PLACE of the goods in the ranked list of sales of goods. Soon I realized that through the entered parameter of the PLACE of the goods such and other "unsolvable" problems are solved. That is, it is possible and necessary to supplement commodity-money relations with rating relations, create a new reality and solve old system unsolvable problems in a new reality.

Under the rating of goods refers to the place of the goods in the ranked list of sales, compiled by the parameter number of purchases of goods in this outlet (website, store, city, country). But commodity-money relations arise at the time of sale of the goods, and where is the place-rating of the goods? PLACE-rating of goods is the physical place of the goods on the shelf, among other goods. That is, the next generation economy is created, generated from bottom to top, starting from the store shelf, where goods are on the shelf according to their ratings, ratings fall from left to right and from top to bottom.

I think the reader himself will come to the conclusion that the systemic problems of the economy (transparency, humanity, efficiency) are already contained in the single act of selling goods, and therefore, in the whole new economy as a multiple repetition of the individual.

Ctrl Enter
Noticed oshЫbku Highlight text and press. Ctrl + Enter
We are
About Stalin and KhrushchevWhat you didn't want to know about England
25 comments
Information
Dear reader, to leave comments on the publication, you must to register.