November 13 2017
21
The Belgian air force F-16 fighters deployed at Emari airbase in Estonia will conduct low-altitude training flights this week, reports Interfax-AVN message of the military department of the republic. 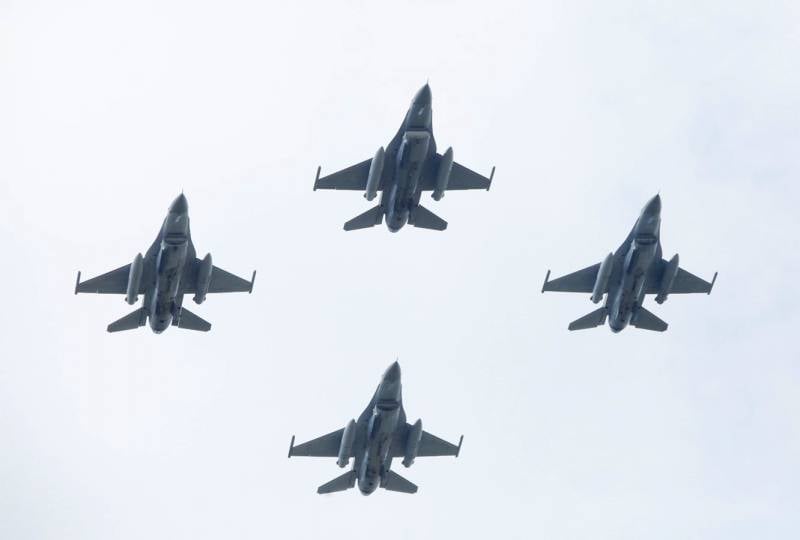 "The planes will fly at altitudes no lower than 500 feet (152 meters) and will stay away from populated areas," the report said.

As explained in the main headquarters of the Defense Forces, "NATO states allocate for exercises and training, including for low-altitude flights, certain parts of their airspace."

In Estonia, flights are also coordinated with the department aviation and JSC “Service of aviation communication”.

It is reported that four Belgian F-16 fighters arrived in Estonia on September 5 in rotation to patrol the airspace of the Baltic countries.

According to the decision of the NATO Council, the aviation of the countries of the alliance with 29 March 2004 of the year began to protect the airspace of Latvia, Lithuania and Estonia, since these republics do not have their own fighters.