In Syria, commented on the readiness of Israel to send troops into the SAR 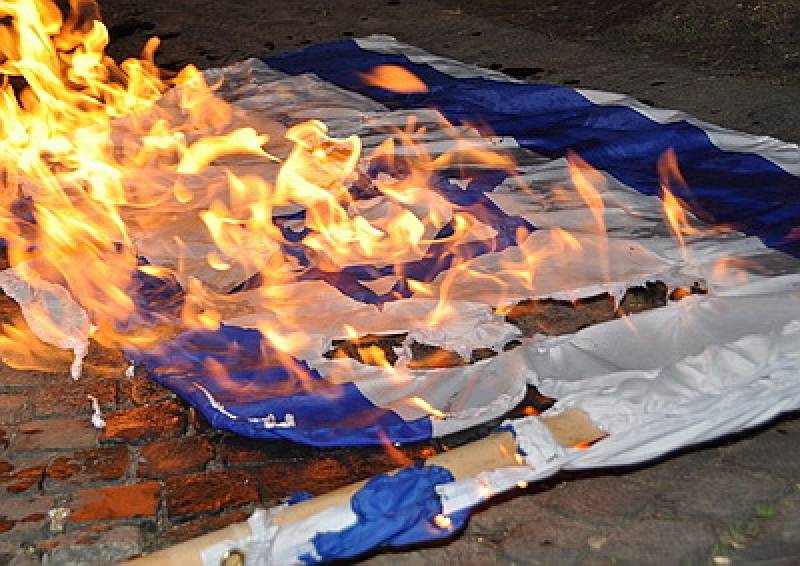 International media continues to actively discuss the statement by the head of the press service of the main Israeli military department that the Israeli army can receive an order to cross the border with Syria. Recall that the IDF press secretary Ronen Manlis said that the Israeli leadership could take this step "to protect the Druze community" living in the Golan Heights area.

The intentions were confirmed at the level of Israeli Prime Minister Benjamin Netanyahu. According to the head of the Israeli Cabinet, the danger of terror is increasing with respect to the Druze community. This kind of danger to the Druze, the Israeli authorities see the activity of Hezbollah, which in Israel is considered a terrorist group.

Syrian journalist Riyadh Farid Hijab wonders why Israel might need such statements, because the invasion of Israeli troops into the Syrian territory will lead to a clear deterioration of the situation at the borders of Israel itself.

From the material of the Syrian journalist:
The reason lies in the absence of a peace treaty between Israel and Syria and financial matters. Countries are in a state of war since 1948. The situation is aggravated by a territorial dispute: in 1967, Israel occupied the Golan Heights in southern Syria, and then annexed these lands. The centuries-old inter-ethnic and inter-religious confrontation between Jews and Arabs plays its role. However, the current policy of the Israeli leadership, in our opinion, is explained much more simply. And the main role, as is often the case, is played by the financial question. Throughout the longstanding conflict in Syria, along the Jordanian border, cheap oil pillars entered the oil fields of Israel from the oil fields of the Deir-ez-Zor province. This cooperation was beneficial to almost all parties except the simple Syrian people. Terrorists sold "black gold", getting for it weapon and ammunition, for the transit of good money got to the Jordanians, and Israel acquired cheap natural resources.

It is noted that in Israel there is a strong military lobby, which is going to "knock out" additional funding for the country's army.

Riyad Farid Hijab notes that if the Israeli invasion does take place, it will lead to a new round of conflict throughout the Middle East.