October 31 2017
40
More 15-ti airborne units, provided with modern weapons and having in their composition the best fighters, by the end of 2017, they can become “shock”, reports RIA News message of the press service of the Ministry of Defense. 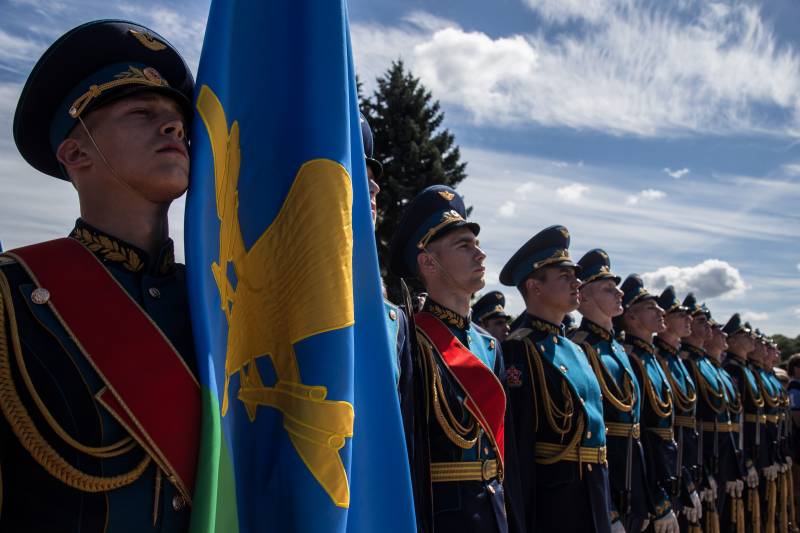 In total, in the Airborne Forces, over the training period, more than 15 "shock" units may appear, which will be an example for other military units and formations of the Armed Forces of Russia,
says release.

It is reported that "divisions from the Pskov, Ivanovo, Tula, Novorossiysk, Ulan-Uda, Ulyanovsk airborne units are fighting for the assignment of an honorary title."

The press service recalled that "currently there are already five such units in the Airborne Forces stationed in the Ivanovo, Kamyshinsky, Tula, Ulyanovsk and Pskov airborne formations."

"The armament of these units has the latest automated controls, fire destruction and reconnaissance, including - which have no analogues in the world," - said in the department.

In the future, the "shock" airborne units will be equipped with "light air transport equipment and weapons superior to all indicators in foreign terms," ​​added the press service.

Ctrl Enter
Noticed a mistake Highlight text and press. Ctrl + Enter
We are
The action “Military service under the contract is your choice!” In Rostov-on-Don: future contract servicemen, exhibitions and “Russian Knights”China expands its amphibious capabilities
40 comments
Information
Dear reader, to leave comments on the publication, you must to register.