October 25 2017
89
The timing of the transfer to military service of OMON, SOBR and aviation divisions of the Russian Guard may be moved due to lack of funding, said on Tuesday the first deputy director of the department, Colonel-General Sergei Melikov.


The transfer to military service will allow employees to receive military benefits, such as military mortgages, and retain their current ranks in the event of a military conflict (in wartime, when recruiting, police and other special ranks are not taken into account). 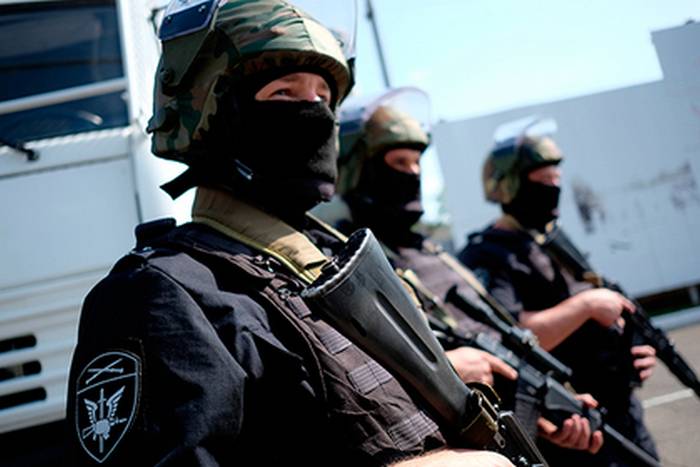 Perhaps with the global events that will be held in 2018, the dates for the transfer of riot police, SWAT and aviation units will be postponed to the second half of 2018-2019. But this is only due to the fact that we do not see financing for these tasks.
- Melikov said at a meeting in the Federation Council.

According to the plans approved by the Security Council of the Russian Federation, the transfer of these units to military service must be completed before the end of 2018, the general said. In the near future, Melikov noted, a meeting should be held on this issue.

Our position is firm: we must transfer these people to military service, thereby raising their social status
- emphasized Melikov, transfers RIA News