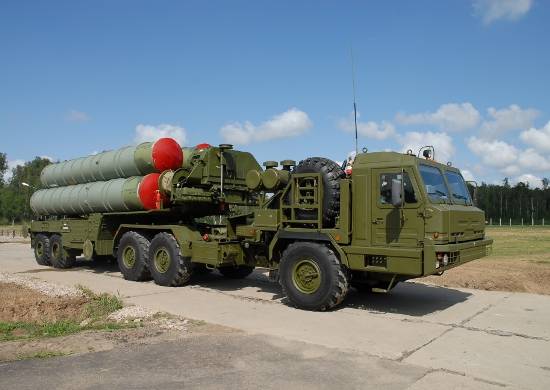 Earlier it was reported that Rosoboronexport and the Saudi company (SAMI) signed a contract to localize the production of AK-103 assault rifles, and also "reached agreements on the supply of C-400 anti-aircraft systems, Cornet-EM anti-tank systems and other weapons."

It will depend on them, our contract is ready. They must make a decision. Negotiations have already ended, it is necessary that the contracts entered into force. When their decision is made on the entry into force, it means there will be a supply,
said Chemezov, answering the question about the timing of deliveries.

He also clarified that the contract does not provide for the transfer of Triumph’s production technologies to the Saudis.

Not yet,
said the general director.

Ctrl Enter
Noticed oshЫbku Highlight text and press. Ctrl + Enter
We are
Time to change the heir. Qatari crisis as a cover for the struggle for powerSergey Chemezov: Rosoboronexport is steadily increasing sales of military products
27 comments
Information
Dear reader, to leave comments on the publication, you must to register.